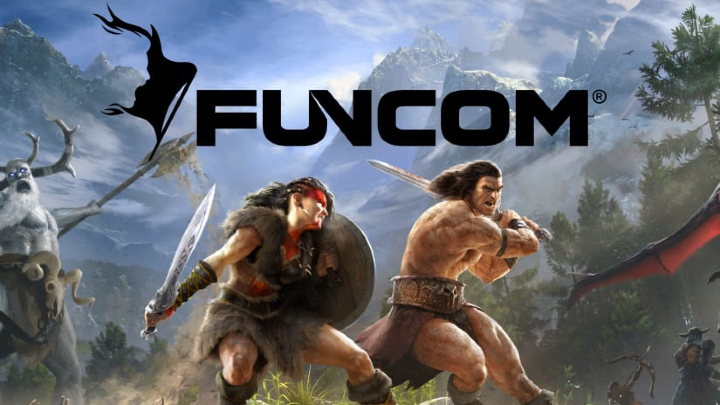 Tencent may soon become the sole owner of Funcom.

Last October we learned that Tencent will take over 29% of shares of the creators of Conan Exiles, the Norwegian studio Funcom. The Chinese giant decided to take the next step and announced today that it wants to buy out the remaining shares as well. Thus, the company would become the only owner of a developer team that has been on the market for 27 years. The acquisition of Funcom would be the next stage of Tencent's expansion, who currently own shares in companies such as Riot Games, Epic Games, Ubisoft, Supercell, Paradox Interactive, Frontier Developments and Miniclip.

The Chinese company is planning to spend as much as 148 million dollars to that end. They priced the individual share at 17 Norwegian kroner, i.e. approximately 27% higher than the value reported on January 21. The offer will come into effect on or around February 5. From now on, the shareholders will have five weeks to make a decision, but they are encouraged to respond positively by the management of the developer's producer.

“We have had a great relationship with Tencent as our largest shareholder so far and we are excited about this opportunity. We will continue to develop great games that people all over the world will play, and we believe that the support of Tencent will take Funcom to the next level," said Funcom CEO Rui Casais.

The Norwegian company is very pleased with the proposal, especially as it can count on a lot of help from the giant. Moreover, Tencent does not plan to make any structural changes, nor will it influence the composition of the management board or the roles of employees. It will assist the developer in the projects, namely the aforementioned Conan Exiles, Secret World Legends, Age of Conan and Anarchy Online. Funcom also holds the rights to create games from the universe of Dune, the iconic science fiction novel by Frank Herbert. At this point the studio is working on a multiplayer survival title, the action of which will be set on the inhospitable planet Arrakis.