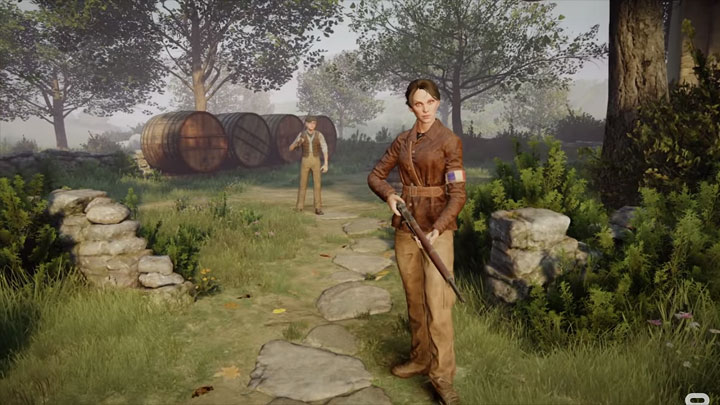 In the campaign we will deal with, among other things, helping the French resistance movement.

Electronic Arts has announced Medal of Honor: Above and Beyond, a new installment in a popular series of war shooters. The game is coming to PC and will be released next year.

Unfortunately, those counting on a classic new installment will be disappointed. Medal of Honor: Above and Beyond is created exclusively for virtual reality devices. So far, only the Oculus Rift version has been announced.

The fact that this is a VR game will probably dampen the enthusiasm of many fans of the series, but the project looks promising. The production is developed by Respawn Entertainment, known for Apex Legends and the Titanfall series. Above all, however, the founders of the team developed the classic Medal of Honor: Allied Assault, as well as the first few installments of the Call of Duty series.

In addition, Medal of Honor: Above and Beyond will abandon the modern setting known from the latest parts of the series and return to the Second World War. The player will play the role of an agent of the Office of Strategic Services/OSS, the United States intelligence agency. The title will offer a comprehensive story campaign, during which we will visit many different fronts. During the game we will, among others, help the French resistance movement, sabotage Nazi bases, sink German ships and take part in armoured battles.

The production will also offer multiplayer mode, although the creators are not ready to give any details yet. An additional attraction will be interviews in which veterans of the Second World War will tell their stories.

TFT has Dozens of Millions of Players and Numbers Go Up