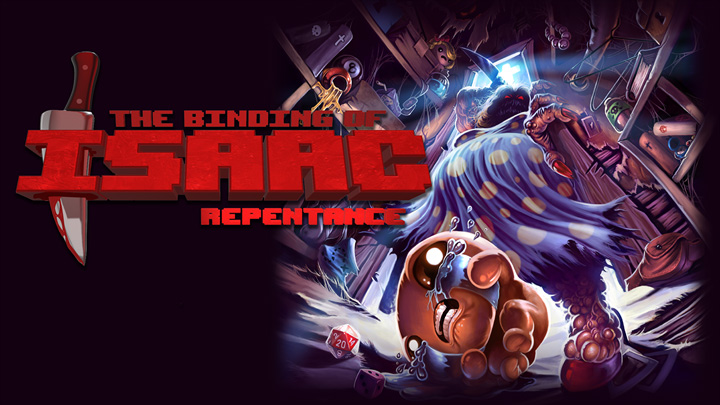 Repentance is to be a creators' farewell to The Binding of Isaac: Rebirth.

It's supposed to be a massive expansion, more a sequel than a typical DLC. We can expect a jump as big as between the original The Binding of Isaac and Rebirth. We will get a full alternative storyline with new chapters, a unique last boss and a new ending. 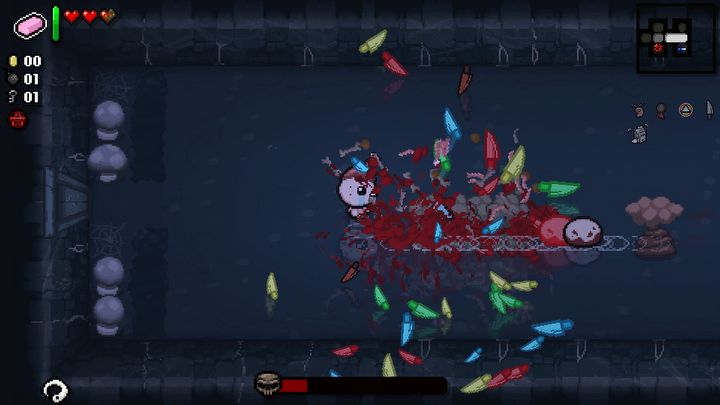 The Binding of Isaac: Repentance will enrich the game with more than 30 items, more than a hundred new enemies and twenty-five bosses. Two additional playable characters and five fresh challenges will be available. This will be accompanied by at least 100 achievements and over five thousand new area designs.

On Steam, the release date is set as December 31, 2020, but we don't know if this is a real date or just a template. The creators reveal that the work on the add-on is 90% finished, so we should not wait long. For now, only the PC version has been confirmed, but the authors are also to reveal their plans for the consoles soon.

The Binding of Isaac: Rebirth debuted in 2014 on PC, PlayStation Vita and PlayStation 4. In the following years the game was moved to Xbox One, Nintendo 3D, Wii U and Switch and iOS. Repentance beyond PC is expected to make its debut on PS4, XONE and Nintendo Switch. 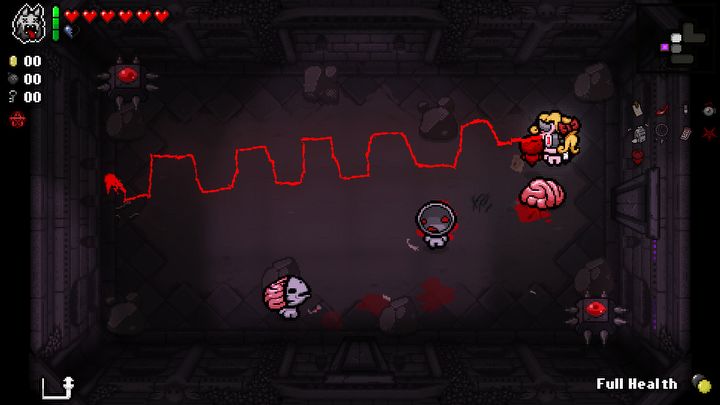 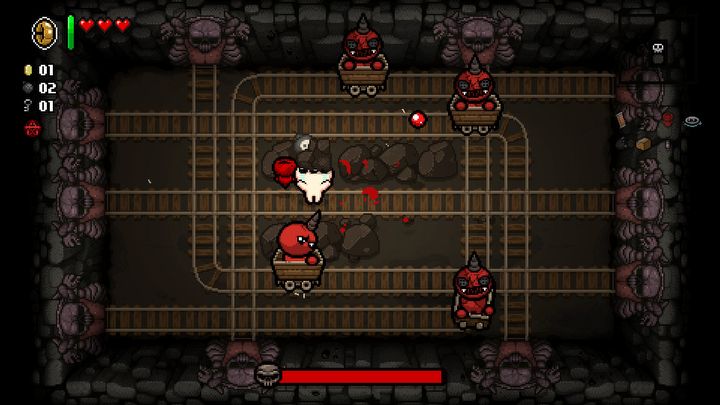 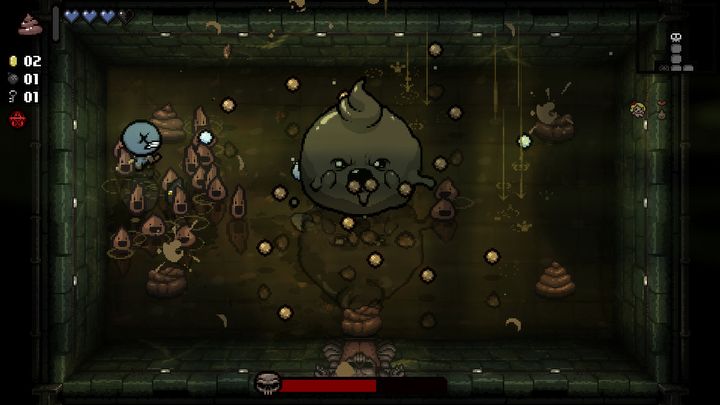 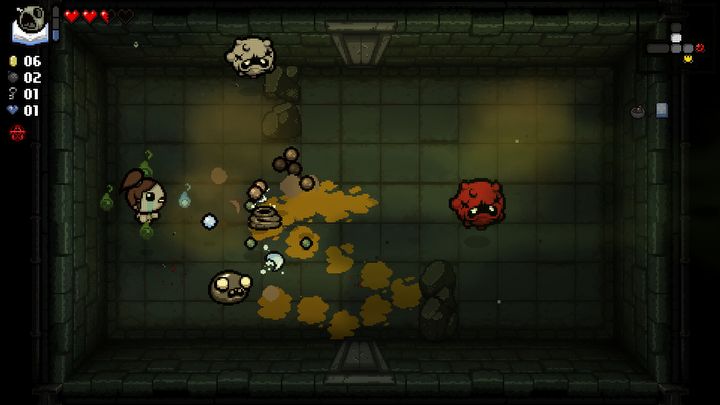 Work on Titanfall 3 in On?