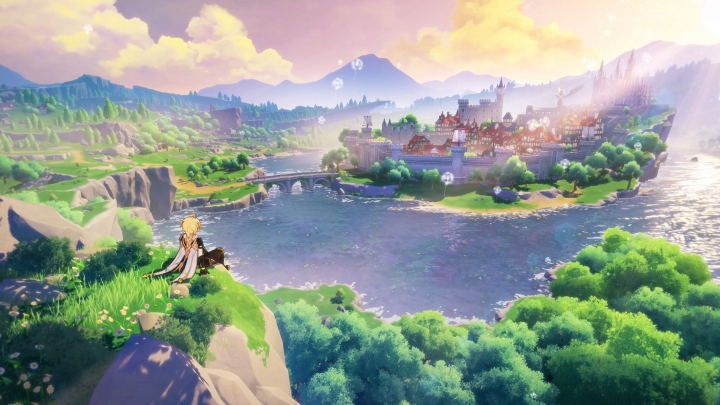 Has PlayStation (and other platforms) actually found its Zelda, or will Genshin Impact soon be forgotten?

Genshin Impact, which has been compared many times to The Legend of Zelda series of action RPGs, has just arrived on PlayStation 4, mobile devices and PC. In addition, it is available for free.

Why should you pay attention to Genshin Impact? Like Nintendo's hit, it offers extensive exploration. According to the official description of the game, it will encourage us to explore a huge open-world, where we "climb any mountain, swim across any river, and glide over the world below". The title is also supposed to impress with beautiful scenery and charming soundtrack. The game also offers an unusual combat system based on the power of 7 elements.

The colourful, Asia-inspired game offers the free-to-play model. For free we get access to solo mode or ability to play in co-op with other players. So what do the devs make money on? Microtransactions implemented in the game will enable us to buy the currency called Genesis Crystals, thanks to which we will get rare weapons and characters. However, the players have long been worried that the game, which looks so interesting, may be ruined by aggressive monetization.

The game is available on PlayStation 4, Android and iOS mobile devices as well as a PC. Xbox One and Switch users will have to wait for Genshin Impact until 2021.

The Binding of Isaac Repentance Inbound