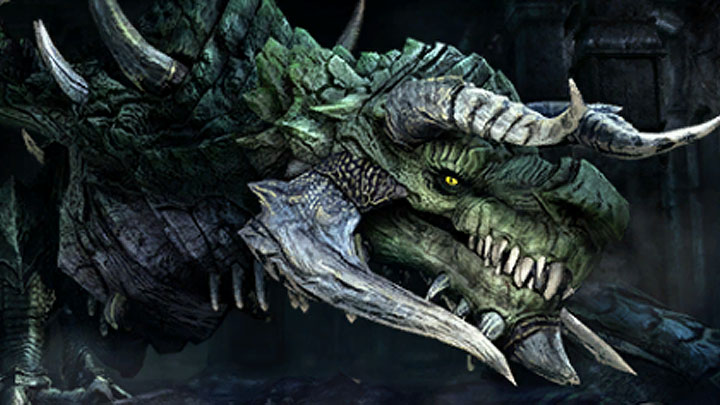 In next expansion set we will have to battle dragons.
THE ELDER SCROLLS: ONLINE IN SHORT:

Bethesda has still not announced another big expansion to the MMORPG  The Elder Scrolls Online. However, a group of fans managed to dig into the production files and its client to gather the first details about the next add-on.

According to these reports, the add-on will allow you to visit the province of Elsweyr, which is the homeland of the Khajiit race. The expansion set will also begin the third chapter of the main plot, which is going to be continued by all the next DLCs planned for this year.

Elsweyr will not be the only attraction of the add-on. It will also introduce a new class  Necromancer. The information about the story is quite brief at the moment. We only know that the plot will revolve around the return of dragons. In order to cope with this threat, the heroes will be forced to join forces not only with old friends, but also with old enemies.

At the moment we don't know when the add-on will be available for sale (or even when it will be announced). We hope that due to the leak, the authors will not hesitate to disclose the project for a long time.

Recall that The Elder Scrolls Online debuted in 2014 on the PC, and a year later the version for Xbox One and PlayStation 4 was released. The latest expansion titled Murkmire was released in October 2018.