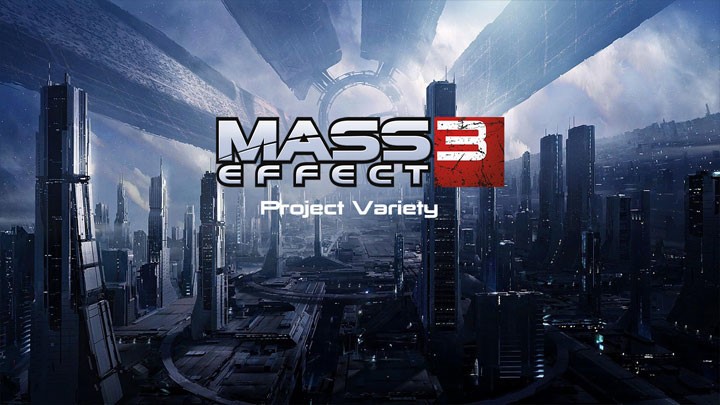 The mod archive is roughly 1,5 GB.

Mass Effect: Andromeda turned out to be such a big failure that many fans of the franchise started to look at Mass Effect 3 with greater understanding. A return to the third installment of the cycle may be enhanced by the freshly released modification called Project Variety.

The aim of the project is to fix the many small disappointing elements of Mass Effect 3, remove inaccuracies and add visual diversity to the campaign. The mod changes the Citadel so that humans become a minority, which makes more sense in the context of the setting. Most of the missions have also been reworked so that opponents have the right weapons. For example, on Rannoch, the Geth forces use their own technology instead of human weapons, as was the case in the basic version of the game.

The author has also added a third codex (it replaces the user's manual), filled with information from books and comics from the Mass Effect universe. In addition, during the cut-scenes, the characters will have the same armament that we have chosen for them before the mission.

Many story inconsistencies have also been fixed. For example, the Leviathan no longer states that all Reapers have been created in the same way as the Harbinger, because Mass Effect 2 clearly shows that there are many types of these machines.

Mod also corrects many of the small visual errors associated with textures and cut-scenes. Elements of the environment have also been slightly modified to make the world seem more diverse, e.g. by expanding the database of images hanging on the walls of in-game locations.

Project Variety is not a mod that alters the basic elements of Mass Effect 3. Instead, it offers hundreds of small changes, which together give the effect of a more refined game.

The mod works best if you have all the DLCs. It will also work without them, but some of its functions will be unavailable.

However, the project requires owning modified .dll files. You will find them on the mod page in the "Files" section under "Bink Files". Its a set of two files (binkw23.dll and binkw32.dll), which should be copied to the "...Mass Effect 3\Binaries\Win32 folder.

The installation of Project Variety itself is simple, because the project acts like an add-on. It is enough to copy the mod folder ("DLC_MOD_ProjectVarietyP") to the "...Mass Effect 3\BIOGame\DLC" folder. 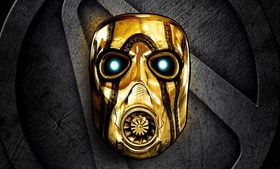