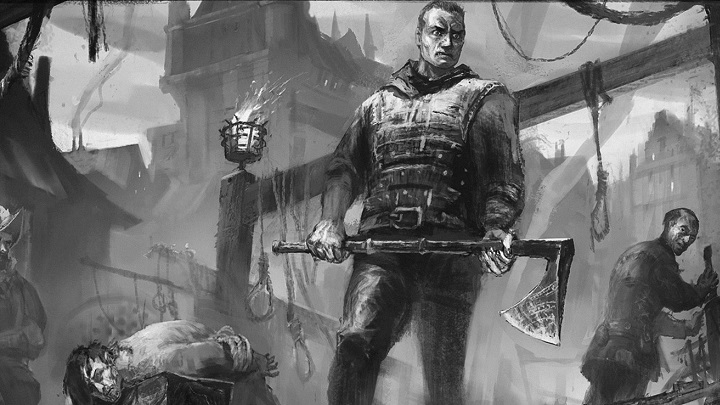 A morbid game about the duties and dilemmas of an executioner just launched on Steam.

The turn of the summer and autumn brings new great premieres and announcements. In the crowd of debuts and materials from such productions as Borderlands 3, Call of Duty: Modern Warfare, eFootball PES 2020 or even GreedFall it is easy to forget about smaller titles. These certainly include The Executioner - the debut project of Lesser Evil Games, which was finally released on Steam. So far we have received only the first episode, but two more are coming in the following months. You can buy the game 15% cheaper until October 2.

The Executioner is a rather unusual production. We're dealing with a mix of RPGs and a slightly forgotten genre of text adventure games. However, what is most surprising (although telegraphed in the title), in the game we play the role of an executioner living in a world modeled after the European Middle Ages, and our task is to extract testimonies from suspects. As we can easily guess from the setting, we do not obtain them by simply asking, threatening or any other form of verbal persuasion, but by torture. When on "duty"we often face the dilemma of how to deal with the people sent to us, and each decision affects not only the attitude of other characters to our hero, but also his mental health. 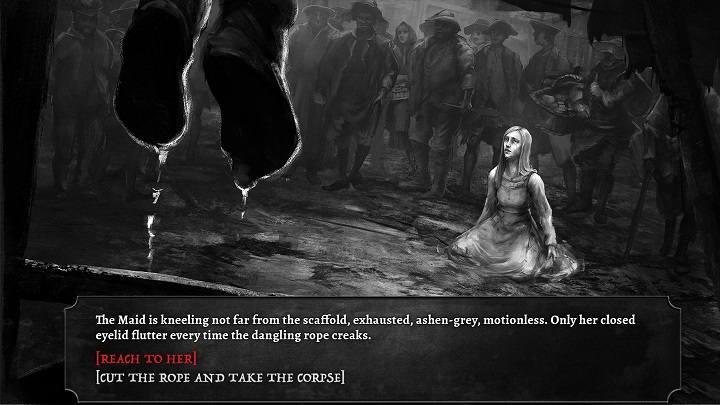 The debut of the Russian team is certainly not the biggest event of the month (or even week) for most players. It should not be surprising, therefore, that there is a fundamental lack of reviews. However, there was one text evaluating the game, provided by Polygon. Although the author was not tempted to give the game a score, it seems that the title made a great impression on him, despite the apparent lack of technical polish (including occasional language errors in the English text). The reviewer emphasized that although The Executioner does not avoid violence, the game is far from games the likes of Postal or Hatred. Here, brutality does not serve to entertain and thrill like in typical horrors, but to evoke the feeling of being locked in a "moral cage". Starting with the moment when we have to decide the fate of our father, we feel that our choices really matter, if not for the plot, then for the hero's sanity, but even for ourselves. 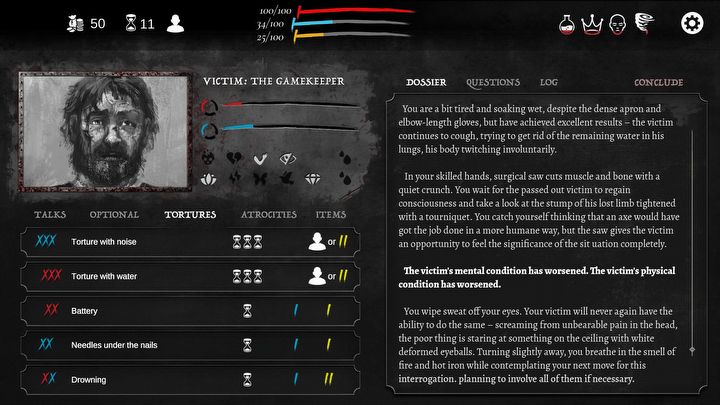 The character's dilemmas are pesented in the from of a journal.

In short, this is not a game for players hoping for a relaxing entertainment, but if we are looking for an excuse to think various (and unhappy) thoughts, The Executioner will be right up our alley. Whether this opinion will hold water after more people have tried the game, we will see in time.

Medal of Honor Above and Beyond - Franchise Will Return in VR