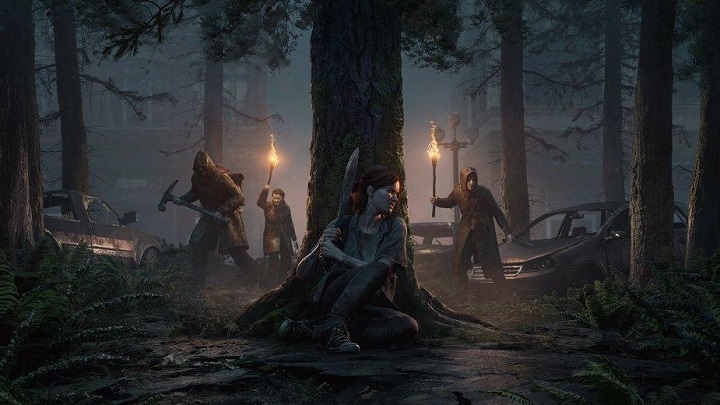 The Last of Us: Part II will be more difficult after the update.

Fans of The Last of Us have probably managed to explore every nook and cranny of the world of the second installment since the game's release in June. However, another challenge may await them soon. Internet users have noticed changes in The Last of Us: Part II's trophy list, which added two items from an unannounced update. We assume that this is an update, because Naughty Dog has announced that the second game will not receive any DLC.

The first of the trophies will be awarded for completing the game at Grounded level. This mode appeared in the first installment of the series in the last DLC and made the game much more difficult. The opponents became much more deadly, the players couldn't take advantage of a couple of features (including easy enemy tracking and HUD), and the world was much poorer in all resources. Probably the same will happen in The Last of Us: Part II.

However, if it is still too easy for us, Naughty Dog is preparing one more difficulty level. The second of the added trophies mentions permadeath. The description suggests that this will not be a separate difficulty level, but an option that we will be able to enable on different "settings". There is no way to say something more for now, but the trophy update indicates that we will not wait long for further information.