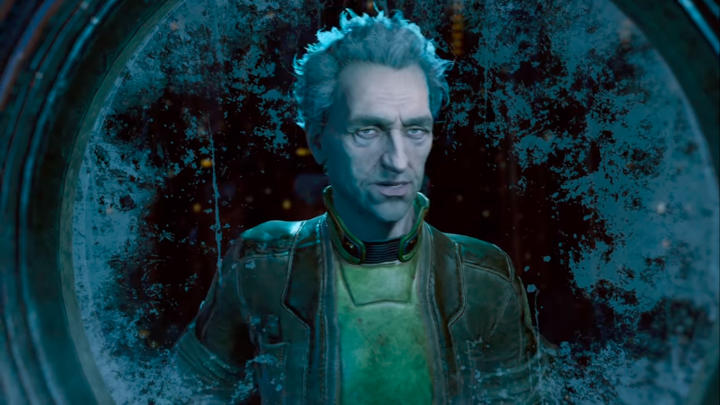 It seems that someone on PCGamesN slipped when the posted their latest tweet. As noted by the Twitter user lashman, in a news related to the collection of classic Konami games, a description of a completely different news has been included, most likely by mistake. According to the Tweet The Outer Worlds, along with a few other unspecified titles, will join the group of games available only on Epic Games Store. The Tweet was quickly deleted, but it appears that Epic Store Games has now officially confirmed the info, and the game will indeed be available on Epic Store.

What's is interesting, as PC Gamer reports, the game will also be available on Microsoft Store. The game will appear on other digital distribution platforms, including Steam, a year after the launch at best.

The Outer Worlds is the new game by Obsidian Entertainment, published by Private Division (branch of Take-Two Interactive). The title is helmed by Tim Cain and Leonard Boyarsky, co-creators of the original Fallout. The game will be released on PC, PlayStation 4 and Xbox One. We don't know the official release date, although the Steam database (oh, the irony...) provided the date of August 6, 2019.

"We Thought The Witcher 3 Will be a Disaster," Says Dev