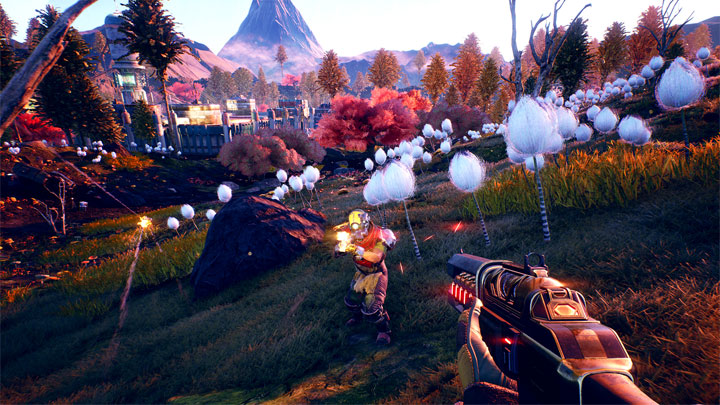 If the reports are confirmed, the game will debut in August.
THE OUTER WORLDS IN A NUTSHELL:

The Outer Worlds, the new game by Obsidian Entertainment, has the potential to become one of the most interesting RPGs of the year. So far, the authors have not revealed the exact release date, limiting themselves to the statement that it will take place this year. Now we have reasons to believe that the production will debut on August 6.

The source of these reports is the Steam database. At one point it included information that The Outer Worlds will be released on August 6. A few days ago the data was deleted, so we don't know if the development of the game will take more time than expected, or if the creators just want to announce the release date with a bigger oomph.

The Outer Worlds is coming to PC, Xbox One and PlayStation 4. Last November Obsidian Entertainment was taken over by Microsoft, but fortunately the game will be on the PS4 as well.

It is worth recalling that recent weeks have been full of new information and videos from The Outer Worlds. We got to know a lot of fresh details about the mechanics of the game, and the authors also shared the planned length of the campaign - a playthrough should take from 15 to 40 hours, depending on the style of play we choose. What's more, a video has been made available detailing the combat system.