April's update for The Sims 4 brought a lot of cosmetic changes, including new hairstyles for children, removal of minor and major bugs and improved in-game texts. We also know what will appear in the May update and about the new add-on and kit for The Sims 4, announced on Maxis' stream.

During the Inside Maxis stream the developers also announced 6 new hair colors, which will appear in The Sims 4 in May. Along with them, players will receive, for example, an updated look for the afro hairstyle, 2 new eye contours, and even - with some luck - a partial fix for lag in simulations. The developers aren't promising anything in this regard, but they are asking users to send save files to EA Answers HQ to help improve The Sims 4.

More importantly, however, the studio announced a new game pack and kit for The Sims 4, details of which will be revealed in just a few weeks. Some have speculated about the appearance of werewolves based on a tweet from The Sims' official Spanish account showing a sim with arm hair, or a now-deleted message from Dave Miotke, the game's developer. However, the clues are very vague and should not be given much weight. 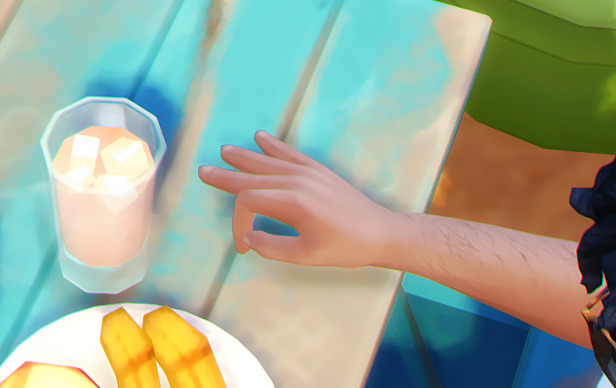