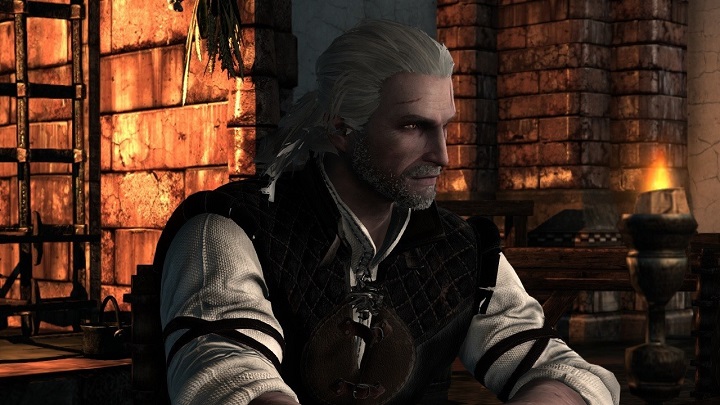 Alternative ending of Geralt's video game trilogy will be released next month.

In mid-September we received the trailer and the release date of Farewell of the White Wolf - an ambitious modification for the second Witcher. Now the creators of the project have published the announced video showing how the mod's visuals have changed over the last two years. Thec creators have made sure that all the dialogue lines are blurred so that players can enjoy the video avoiding spoilers. You can watch the material on YouTube below.

We have been waiting for the Farewell of the White Wolf for years, as the scale and the need to polish the modifications has translated into a delay after delay. Admittedly, we already had a chance to see one visual comparison and learn something about the plot, but it wasn't enough for some players not to start doubting the debut of the modification. Fortunately, apparently these concerns turned out to be unfounded. Farewell of the White Wolf will be released on October 26. Of course, the mod will be available only on PC.