At the end of last year we learned about the delay in the premiere of Farewell of the White Wolf - the great mod for Witcher 2: Assassins of Kings. No new release date was given at the time, but we were assured that it would happen "as soon as possible". Today, the creators confirmed on Facebook that the works on the modification are still in progress and it will be published later this year. Unfortunately, we werent's given an exact date. 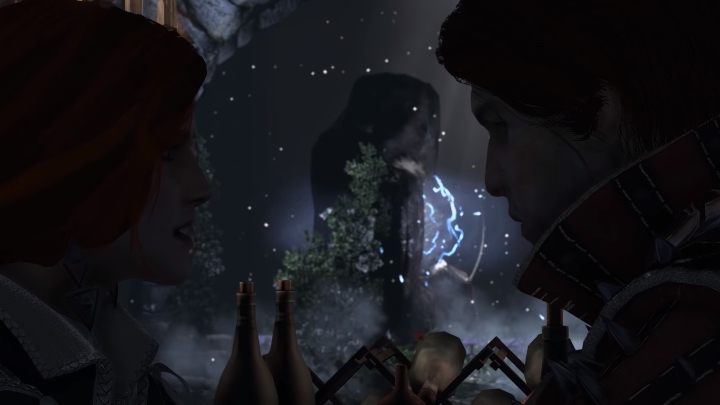 The Witcher's wedding will take place later this year.

If you haven't heard of the Farewell of the White Wolf, we hurry to explain. The mod will present the alternative ending of the third Witcher, based on Andrzej Sapkowski's non-canonical story Something Ends, Something Begins. In this version, Geralt's story ended with a pompous wedding, to which not only all the heroes of the saga were invited, but also those from the earlier adventures of the White Wolf. It will be no different in the upcoming modification and during the course of the game, we will meet both people known from the books and the game trilogy. This also applies to the characters who appeared only in Wild Hunt, despite the fact that the mod is based on the second part of the cycle.