While CD Projekt RED is definitely done with Geralts adventures (except for Gwent single player), there is one final story of the witcher waiting to be told. Were talking about Farewell of the White Wolf, a modification for The Witcher 2: Assassins of Kings in development by a group of fans from Poland, who previously created Rise of the White Wolf mod for the first Witcher game.

Farewell of the White Wolf is going to be an unofficial epilogue for the story told by The Witcher game trilogy  and what better conclusion could there be if not the wedding of Geralt of Rivia and Yennefer of Vengerberg? At the wedding we will meet Geralts closest friends, some unexpected guests, and at least one other romance. Well, for some this may be a small letdown, because the fan-made story expands on just one canon ending (sorry to those of you who chose Triss). Visit the official forums to learn more.

Before you ask why the mod is being developed on The Witcher 2 engine, let us just remind you that CD Projekt RED has yet to release the tool kit for The Witcher 3: Wild Hunt. The works on Farewell of the White Wolf started a year ago and will hopefully be completed before the end of the 2016. Here are some screenshots from the project: 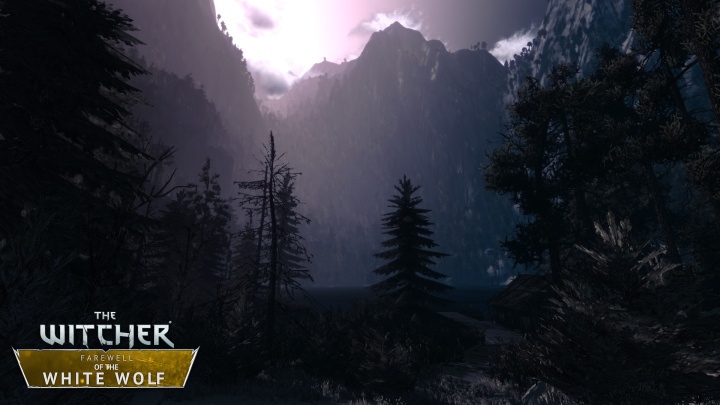 Farewell of the White Wolf will be an unofficial conclusion to Geralts story. 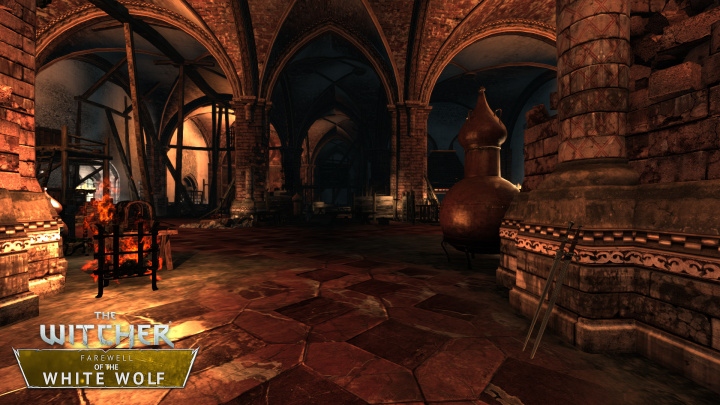 The mod is being developed on The Witcher 2 engine. 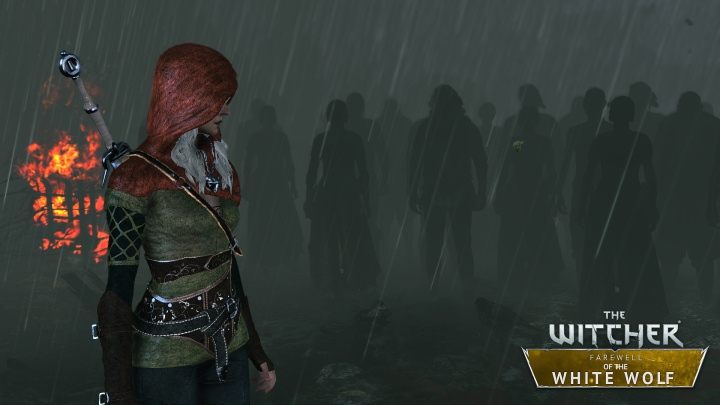 Rainbow Six: Siege to get a new DLC and anti-cheat system

Rainbow Six: Siege to get a new DLC and anti-cheat system