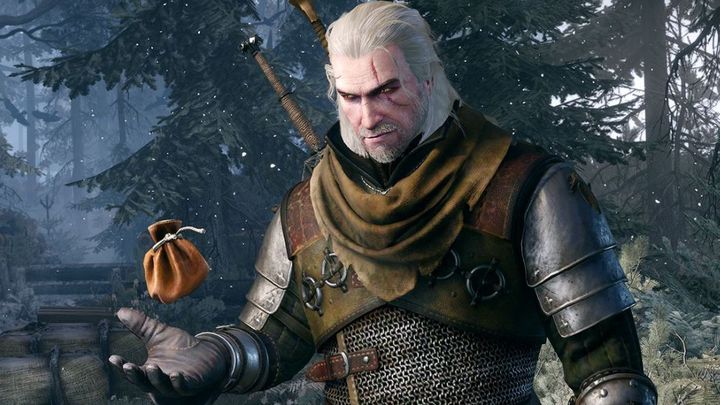 More than four years have passed since the release of The Witcher 3. It turns out, however, that the game still finds new buyers and does it at an icreasing pace. CD Projekt's financial report for the first half of this year indicates that more copies of The Witcher 3: Wild Hunt were sold in this period than in the corresponding six months of 2018.

The increase in sales of The Witcher 3 is not surprising. Cyberpunk 2077 is currently one of the most anticipated upcoming games, which increases the interest in earlier games from CD Projekt RED. The upcoming Netflix show is probably also doing its part.

Wild Hunt sales will undoubtedly increase significantly in the future. On October 15 this year, The Witcher 3: Wild Hunt - Complete Edition, a port containing both the baseversion of the game and both expansions, will be available on Nintendo Switch. Saber Interactive is responsible for moving the hit to the new platform.

The Witcher 3 was launched in May 2015 in versions for PCs, Xbox One and PlayStation 4. A few months later we received the Hearts of Stone expansion, and in 2016 the second and last major DLC was released in the form of Blood and Wine.