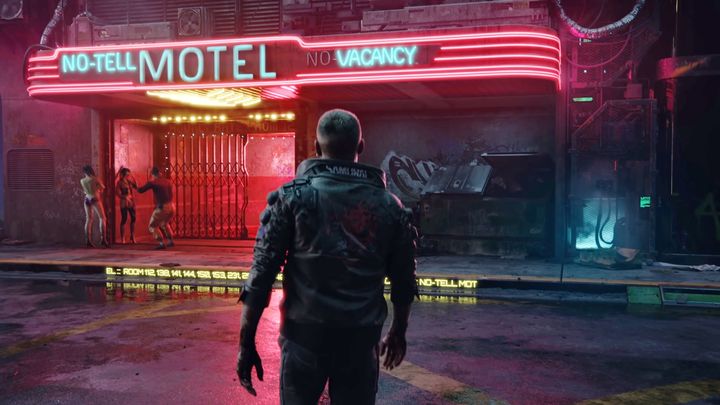 Cyberpunk 2077 will break the sales record?

An Internet user known as Benji-Sales, who in the past repeatedly revealed various leaks about games (he suggested that Microsoft abandoned the idea of Xbox Lockheart, the weaker model of the next-generation console) published an entry on Twitter about Cyberpunk 2077 pre-orders. In his opinion, the game is much more popular than The Witcher 3: Wild Hunt.

In the next entry, Benji-Sales even claims that we may be dealing with the best opening in the history of both the RPG genre and new IPs.

Of course, it should be noted here that the above information does not come from an official source, so be careful. Some time ago, however, the creators informed that CP2077 is selling really well. This is evidenced by the June statement of the President of CD Projekt RED, Marcin Iwinski, to Bloomberg agency (via Business Insider (in Polish)).

Cyberpunk 2077 will debut on April 16, next year on PC, PlayStation 4 and Xbox One. We would also like to remind you that today - at 2 pm ET - Twitch and Mixer will host a stream, during which a new gameplay will be presented. We will receive a 15-minute fragment of the demo, which was presented on gamescom 2019. After the presentation there will also be live conversations with developers.

Expect a lot of insight into the thought process behind creative decisions, information about Pacifica—one of the districts of Night City—and TONS of stuff on playstyles you’ll be able to adopt when you launch Cyberpunk 2077 next year," the devs at CD Projekt RED announce.