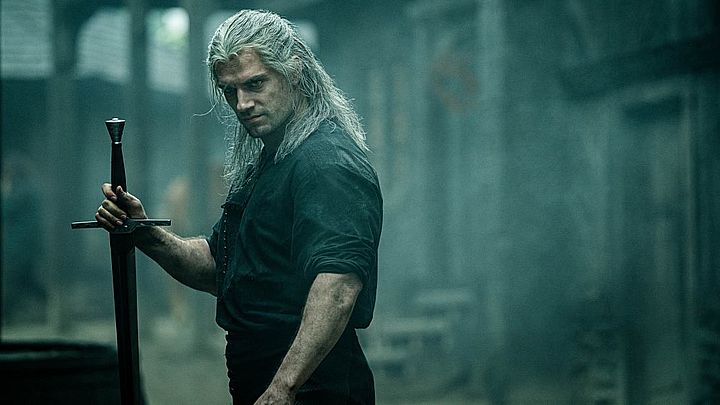 With each new batch of materials I'm more and more convinced by Henry Cavill in the role of Geralt. You guys have that too?

Yesterday we got to know the premiere date of the Netflix version of The Witcher, and we also saw the second trailer. The show will be released on the popular streaming platform on December 20, 2019. Let's hope that the adaptation of Geralt's adventures will be a successful Holiday present. It is very possible that we will spend more than this year's Holidays in the company of Ciri, Yennefer and Triss. Redanian Intelligence reports that in an interview for SFX magazine Lauren Hissrich, the showrunner of the series, has revealed that she has as much as seven seasons in the pipeline:

Ive [mapped out stories] for seven seasons, Right now its just about, how do you set up stories that really capture audiences for years at a time? The worst thing we could do is put all of our energies just into season one, and not be thinking about where these characters can grow to.

At the beginning, it is worth noting that far-reaching plans are one thing and reality is another. However, one important detail has to be taken into account. It's the second conversation in which Lauren Hissrich touches on the subject of the following (and specifically seven more) seasons of The Witcher. Previously, this was done on the occasion of an interview for The Wrap. Then the showrunner also admitted that she already has some plans for the future of the characters:

If someone says what happens in Season 7, sure I have thoughts. Fingers crossed, we get there.

So far we haven't even received official confirmation of the second season of The Witcher, so the information about so many seaons should be treated with caution. Of course, it would be great, provided that the first season delivers. In the continuation we could see even more events known from Andrzej Sapkowski's stories, and then, who knows, maybe following Game of Thrones, the story would deviate from the canon and provide fans with even newer adventures of Geralt. Everything is ahead of us, and so far it remains to wait until December 20. Then something will end (waiting) and something will begin (we will only see what).