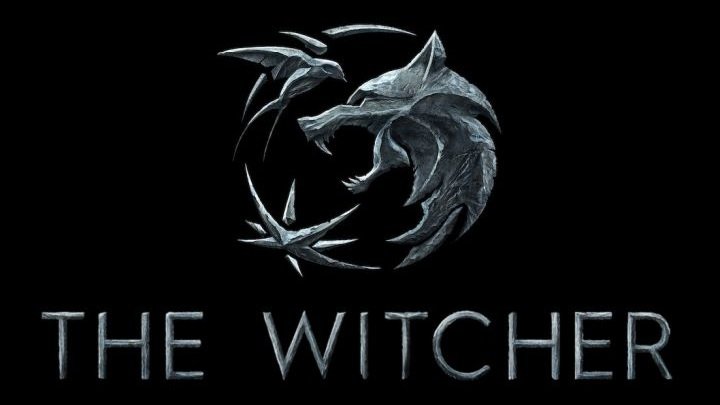 The entire first season will be released on Netflix in one go.

As expected, on the occasion of the Lucca Comics and Games Convention, where Netflix strongly advertises its adaptation of Andrzej Sapkowski's prose, the full trailer of The Witcher was finally released. At the end of the two-minute video, the air date was set for December 20, 2019. The complete first season of eight episodes will be available on the same day.

The Witcher is considered one of the most important series of this year. The main roles will be played by Henry Cavill (Geralt), Anya Chalotra (Yennefer) and Freya Allan (Ciri). The showrunner is Lauren Schmidt Hissrich, who has previously worked on Power, Daredevil and The Umbrella Academy. The expectations are very high, even Andrzej Sapkowski himself believes that Netflix's Witcher will be as successful as Game of Thrones, if not more. We'll find out soon enough.

If you don't have enough after today's trailer, you've recently had a flood of photos from the set, which you'll see here. For comparison, you may also rewatch the teaser. Finally, it is worth mentioning that the creators of the series tried to limit the use of CGI at all costs, which can be seen in the full trailer.