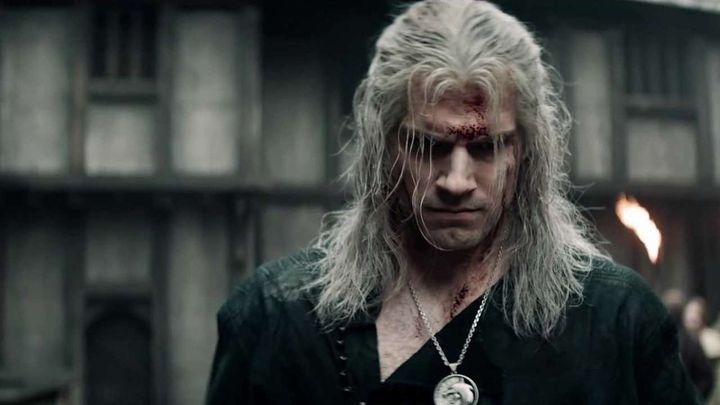 Work on the new episodes of Netflix's Witcher has been going on for several weeks now, although for the time being we are not spoiled by any backstage information. So far only Henry Cavill has given a sign of life by publishing a picture from the make-up room.

The silence was broken by Redanian Intelligence, which found out at least a little about what the work on the set is currently focused on, thanks to which small details of the plot came to light. It turns out that the crew is involved in shooting an extensive action scene with many characters.

This fight will take place in instantly recognizable to fans of Sapkowski's prose or CD Projekt Red's video games, Kaer Morhen, the headquarters of witchers from the Wolf school. Not only Geralt and Ciri will take part in the fight, but also new characters such as Vesemir, Lambert, Eskel and Coën.

So far, we know that Vesemir will be played by Kim Bodnia (known mainly from the series Killing Eve). There is no official confirmation of the actors playing the other monster hunters, although the group of actors (Jota Castellano, Chuey Okoye and Nathanial Jacobs) boasted of their work on the set of The Witcher on Instagram, publishing short videos presenting witcher-like fighting style. However, it should be remembered that they may also be stuntmen. Both posts have been removed since then.

The air date of the show is not yet exactly known, although it is usually said to be the second half of 2021. Lauren Schmidt Hissrich is still the showrunner, and Andrzej Sapkowski and Tomasz Baginski will help her from the position of executive producers. The main roles will be played by Henry Cavill, Anya Chalotra and Freya Allan.