We finally lived to see the official release of Tower of Fantasy - a free-to-play MMORPG that should be of particular interest to fans of Genshin Impact. The game debuted today and generated so much interest on the web that the creators had to face the chief problem of popular new MMOs - server load - on the very first day.

Tower of Fantasy - servers are bursting at the seams

As late as this evening, queues of at least 2,000 players were the standard. Currently, the developers report, via Twitter, that problems with logins, registrations and queues have been eliminated, and that players will receive in-game crystals as compensation.

The reasons for the initial problems were probably several: the title is free, has relatively low system requirements and it uses shared servers thanks to crossplay feature. In addition, yesterday saw the launch of the game's preloads, for which more than 4 million players signed up. However, it can be assumed that the actual player interest is much higher.

In Google Play the title has been downloaded more than one million times. Unfortunately, we do not know the stats from other platforms.

Of course, such a launch has provoked a reaction from the community. On the game's official Reddit you can browse through jokes and memes depicting the problems: 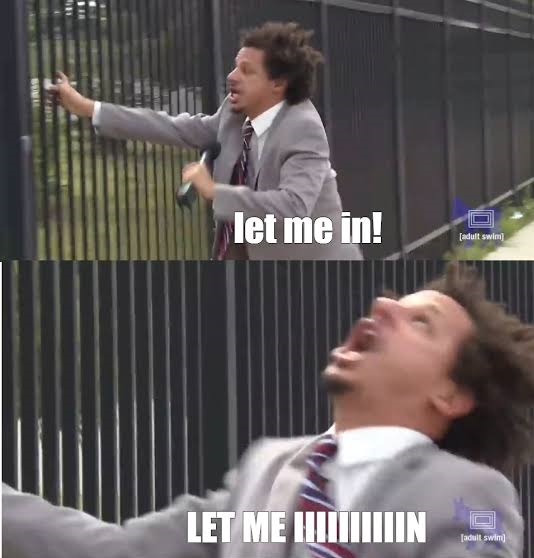 There was no shortage of accurate retorts and comments, but also a positive dose of optimism:

Tower of Fantasy from Genshin Impact is only an inspiration

The network also could not miss fan comparisons between Tower of Fantasy and the 2020 (and 2021 PS5 release) Genshin Impact. In this aspect, most comments on Reddit cast a favorable light on Tower of Fantasy, but there has also been no shortage of criticism. The game's premise is similar:

Do You Love Cats? This Cyberpunk 2077 Mod is For You