We have good news for all fans of collecting boxed versions of video games. Bloober Team signed an agreement [in Polish] with the Austrian company Koch Media, as a result of which the developer's two most recent games - The Medium and Observer: System Redux - will be released on physical media. Both titles, which so far appeared only in digital distribution, will be available in all countries of the world, except Japan.

As you can read in the official announcement of the company:

"The boxed version of the games will go on sale this year. According to the company, the sales of games will have an impact on its financial results." 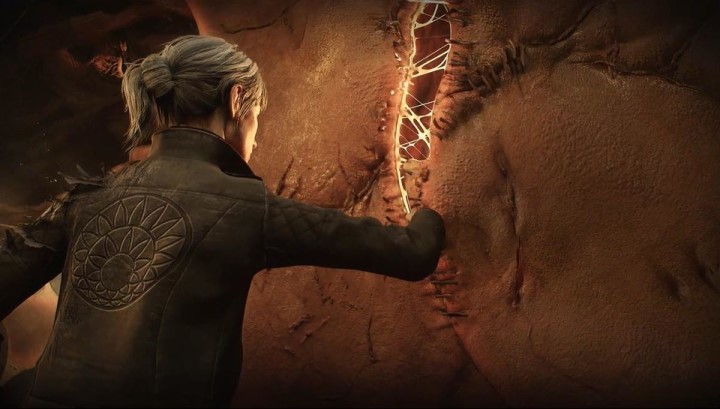 Marianne's Story will be available also in the box this year.

Observer: System Redux is a refreshed version of a game originally released in 2017, which has not only ported to 9th-gen consoles but also expanded with new story content. The Medium, on the other hand, is Bloober's latest hit, released exclusively on Xbox Series X|S and PC. It is unknown when exactly both titles will appear in boxed version and whether the latter will be available on PlayStation 5.

Assassin's Creed Valhalla Will be Supported Longer Than Odyssey

Will Laptops Share the Fate of PS5 and RTX 3000? Experts Predict Shortages