Tropico returnes after almost five years. Created by Limbic Entertainment, the sixth full-fledged installment of this popular cycle of economic strategies launches on PC today. It will be unlocked on Steam at 9 AM PST. Until then, there is still a 10% discount on pre-orders and the title can be purchased for $41.89 (regular version) or $44.99 (El Prez edition). 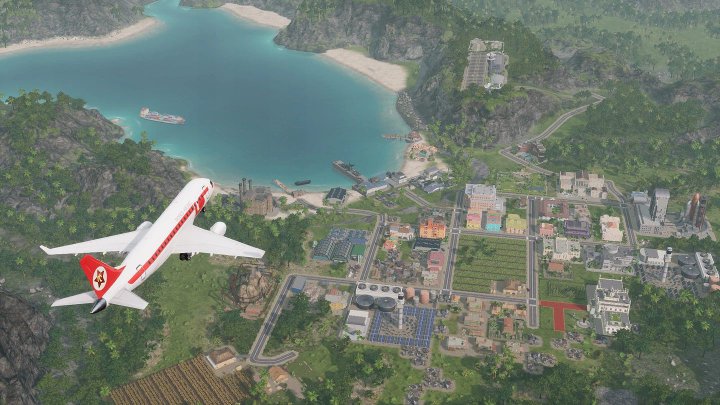 The malicious say that the farther we are from the capital of our magnificent state, the nicer it looks.

Like most installments of the Tropico cycle, The sixth part also enables us to take on the role of El Presidente of a banana republic somewhere in Latin America. Our task is to meet the basic needs of our citizens by building, among other things, bars, cinemas or flats, and to develop industry so that the homeland grows stronger. All this is given with a tongue-in-cheek attitude, which is characteristic of the series.

Tropico 6 offers, for the first time in the history of the cycle, an option to manage not one but an entire archipelago of islands. In order to make it easier for the inhabitants of our country to move around, we need to build such facilities as bridges, tunnels, and cable cars. Another interesting feature in the game is the ability to send spies to various corners of the world to steal plans of various technologies, including famous buildings such as the Eiffel Tower or the Statue of Liberty. Nothing will prevent us to build them on our territory later on.

Below you will find the official Tropico 6 hardware requirements listed on the game's Steam page: 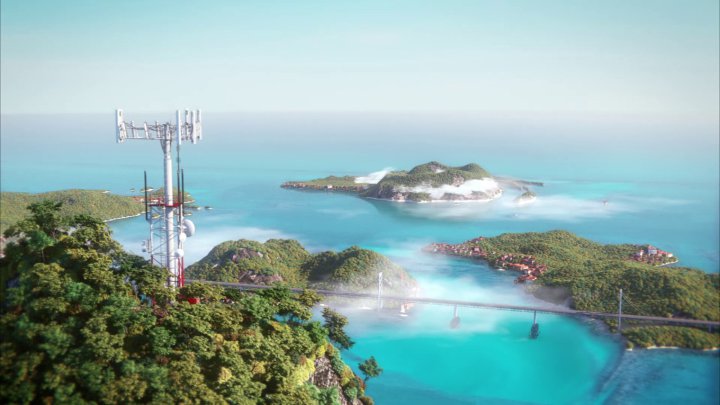 It's time to build a banana republic of our dreams.

The first reviews of Tropico 6 have already appeared on the web, according to which, Limbic Entertainment delivered a very good production, worthy of the name of the popular series, but not without drawbacks. Critics complain above all about the fact that this title plays it safe and does not bring too many revolutionary changes, which can also be frustrating.

Finally, we would like to remind you that Tropico 6 will also be released on PlayStation 4 and Xbox One. The launch of these versions is planned for this summer.