Ubisoft’s mysterious space project called Pioneer (possibly a code name) has been cancelled. The info comes from Alex Hutchinson, the former creative director at Ubisoft, who directed, among others, Far Cry 4, who informed about the fact on his Twitter account. Interestingly, the game was never officially announced by Ubisoft. 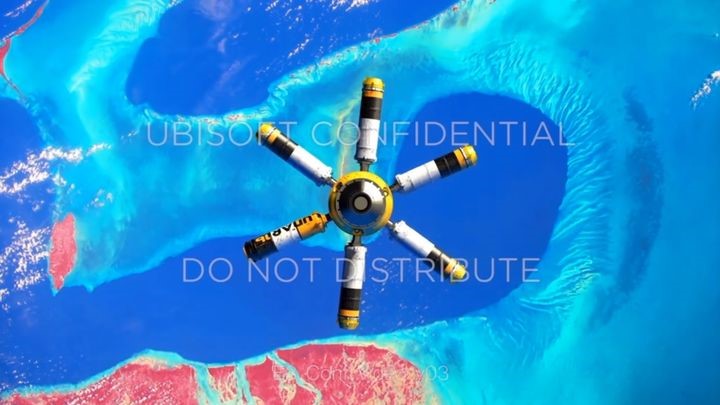 Was Pioneer intended to be Ubisoft’s No Man’s Sky?

The Pioneer project became known at the end of 2016, when Watch Dogs 2 came out, and it turned out that one of the game missions has us break into the Ubisoft studio to steal a confidential trailer and sell it to the press. After we opened the video, the were were seeing a real trailer of a mysterious production.

Soon after this event an avalanche of speculation about enigmatic video material began. Although Ubisoft never officially commented on this finding, Kotaku managed to learn that Pioneer was actually being created. However, the game had to deal with many problems that bogged down the development. The team was constantly being restructured and the game concept itself was subject to subsequent modifications.

The abandonment of the project may be due to the fact that the Ubisoft is currently oversaturated with space games. Let's recall that similar topics were exploited by Starlink : Battle for Atlas, released in October – which didn’t exactly conquer the market – and the ambitious, but slowly emerging Beyond Good & Evil 2 (which also brings No Man's Sky to mind).