Leaks are said to rule the world - at least in the gaming world. This statement without a doubt can be applied to the PC version of Uncharted: Legacy of Thieves Collection. Its release date was revealed unofficially - thanks to the Steam database - as early as June 2022. In the previous week it was confirmed it in another leak, which brought the game's system requirements as well. Now, however Sony has officially confirmed all this information and added a handful of new ones.

Uncharted: Legacy of Thieves Collection will be released on PC on October 19, 2022. Will it be worth reaching for this version - even if you know Drake from PlayStation? Sony is tempting the players with the following features of the PC edition (demonstrated in the trailer, which you can find below):

The system requirements of Uncharted: Legacy of Thieves Collection PC are presented in the screenshot below. It is worth mentioning that the game cost $49.99 on Steam and PS Store. And if you want to learn more about the port, I refer you to this article on the PlayStation blog. 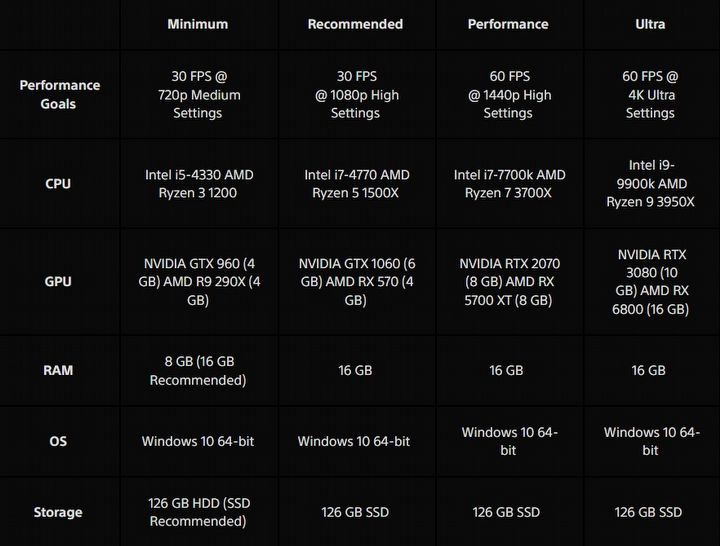