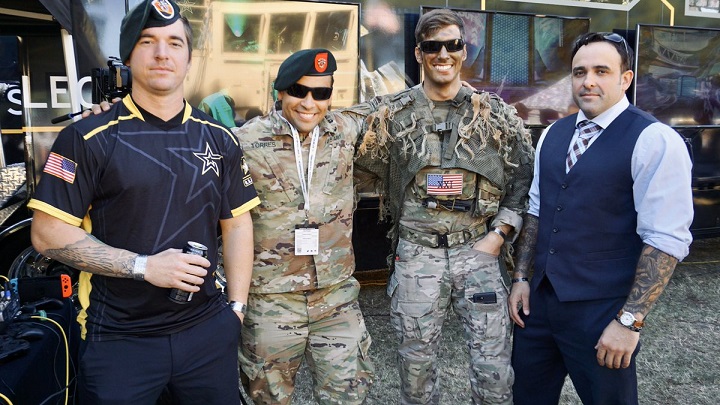 The US Army has apparently moved its recruitment points to Twitch.
The most important information:

The U.S. government has not complained about excessive popularity among its citizens recently. The coronavirus, the riots following the death of George Floyd, the controversy over the order to wear masks (which some people treat as a restriction of personal freedom) - recent months have been extremely turbulent for the United States. But this is not the end of American controversies. Now the US Army, and more specifically its official esports team, has come to the fore.

It all started with streams on the US Army Esports channel on Twitch, led by Joshua "Strotnium" David, among others. During a few sessions, many viewers started asking questions about war crimes commited by US Army. As you can easily guess, the streamer didn't like that and started blocking access to the chat on a massive scale. Among others, the journalist Rod Breslau was hit. At one point the streamer disappeared from Twitch, and when he came back, the chat was available only to people who watched the US Army Esports channel for at least 24 hours. As reported by Vice, the army was to declare that these provocative comments violated Twitch's rules on harassment.

The behavior of Breslau and other viewers wasn't really any different from typical harassment of typical "viewers", especially since some people treated it as a "who gets banned faster" competition. (e.g. on Discord). It should be added, however, that these comments did not come from nowhere. The official US Army esports team has been in existence since 2018, but only this year it started to appear actively on Twitch and in social media. This included a recent series of entries on Discord, ending with a simple "UwU" (emotion used in the context of something charming) and hearts. Such a "sweet" entry, which is stereotypically associated with "teenage anime fans" posted on a, de facto, official army account, was considered by Internet users to be extremely artificial.

Watch the stream, join the army! 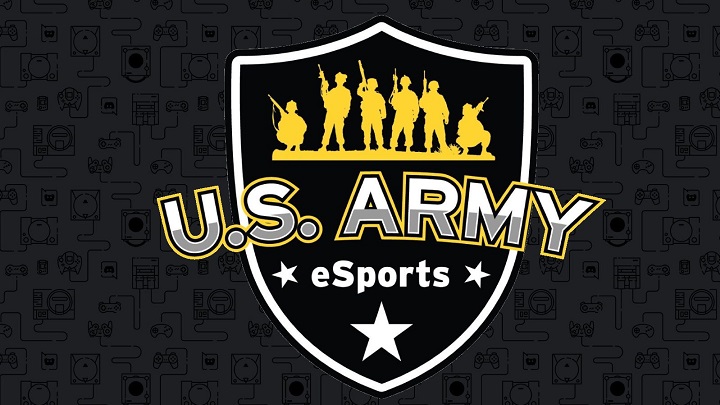 Game streams allow a huge number of potential recruits to be reached. The American army has a problem on Twitch.

But wait, there's more. A similar excessively sweet style of speaking can be seen during transmissions with 30 years+ old streamers. Normally, this could be pigeonholed in the "annoying" category at most and the topic would be over. However, in this case the matter is much more serious. Perhaps you are familiar with the free shooter series America's Army, created for - you guessed it - the American Army. The purpose of these games was simple: to encourage young Americans to join the army. According to many people, the recent activities of the US Army are also recruitment, and this "annoying" and friendly way of speaking was deliberately chosen to target teenagers.

The critics point to the potential of Twitch as a recruitment tool. And it's not just about the huge popularity of the platform, which still remains the undisputed market leader. What is more important is how easy it is to reach potential recruits. Underage Americans can get under the wings of the military simply by watching their favorite game. Once they get on Twitch, they can listen to the streamer's personal stories about working in the army, of course heavily sugarcoated, and even - as Rod Breslau claims in an article for The Nation - completely misrepresented and accompanied by false promises. Added to that are actions like goving away gaming equipment, referring to the recruitment form page, but without clearly defined rules of "competition".

Perhaps the issue would not be worth mentioning if not for one important issue. There are absolutely no additional restrictions on access to US Army streams. Twitch alone requires the age of 13, but US Army Esports streams are not marked "adult only". In other words, the platform doesn't even require the viewer to give their age. The only "barrier" is the need to confirm that we will be watching content for older audiences - the effectiveness of this "security" would be best left unspoken. It doesn't help that streaming shares a big problem with video games. Many parents still don't realize that their kids can be exposed to the influence of marketing actions (not only the army) while "playing".

The Nation points out that the army's target group is primarily disadvantaged people, if only for financial reasons. For example, people who are illegally staying in the US may be encouraged to join the army to obtain citizenship. This is particularly important in view of the current situation in the country. The coronavirus pandemic alone has affected the lives of many people, and ongoing protests are not improving the situation. As a result, in July almost one third of Americans were unable to pay the full housing fee (via CNBC). In this context it is easier to persuade desperate people to join the army.

Esports sponsored by the US Army 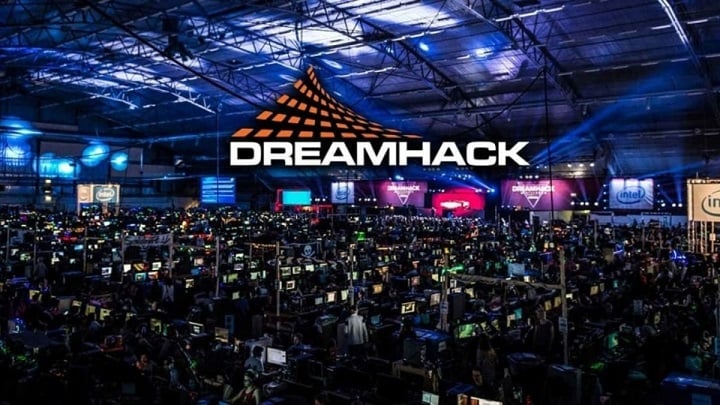 Swedish Dreamhack is one of the biggest esports organizations - it has been cooperating with the US Army since this year.

We mentioned earlier that the U.S. Army is showing a lot of interest in video games. This activity is by no means limited to the presence in social media. For some time now the U.S. Army has been investing heavily in esports. The official Call of Duty League has been sponsored by the US Army (via BusinessWire) since March. Until June we learned about the establishment of cooperation of the army, aviation, navy and national guard with such well-known organizations as Dreamhack, NRG (via EsportInsider), Evil Geniuses and ESL. In this context, it is very significant that this year the US Army did not prepare promotional material for the Super Bowl to focus on investments in esports.

Some also point out the possible agreement of US Army Esports with Twitch to promote the channel. "Possible" because there's officially no information about it. Suspicions appeared in early July when US Army Esports was spotted among the channels displayed on Stream With Pride. The action was intended to promote LGBT people that create on Twitch, and, to put it mildly, the US Army is hardly known for its modern approach to the issue. The fact that the US Army channel has nevertheless been included in the Stream With Pride category has been considered by many as evidence of the promotion of the US Army by Twitch.

Games to serve the army

And we must not forget the more direct use of games by the USA. The military has long been using virtual training. Just this week there was an official US Army article, which describes plans to establish more close cooperation with the video game industry. This includes the development of machine learning technology for artificial intelligence, so that computer opponents of soldiers are able to adapt to the situation on the battlefield, and automatic clearing of areas in simulation. A very different example is the use of games in the form of therapy for ex-soldiers by the Stack Up organization, especially since it was an independent initiative.

The army is also interesting for the gfamers themselves, which is not surprising. Suffice it to mention that two years ago, scientists stated that people playing video games can handle drones better than professional aircraft pilots. However, the "positive" reception of US Army Esports on Twitter shows that players themselves are probably not ready for new recruitment tactics.