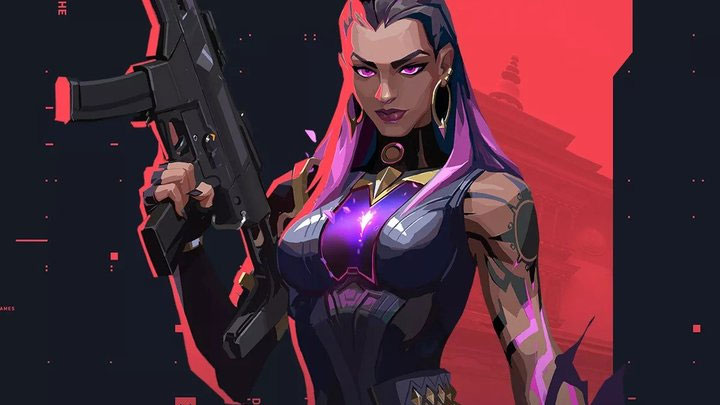 With the release of version 1.0 of Valorant, Reyna joined the roster.

Release of Valorant. What's the size?

After several months of intensive testing, the day finally came when the full version of Valorant, the online FPS by Riot Games, the studio known from League of Legends, was released. The game is available only on PC and uses the freemium model (F2P with microtransactions).

Full version of Valorant debuted in Europe yesterday, at 10 PM PT. A few hours earlier the fun started in Asia. The release in the United States will take place later today.

Version 1.0 of the game takes about 8.12 GB on the hard disk, which is a modest number by modern standards. Of course, future upgrades will increase the requirements in this respect.

Judging by the so-called patch notes, patch 1.0, updating Valorant to the full version brought a lot of changes. The most important novelty is the Mexican operator Reyna, the eleventh playable character. The agent was equipped with four special skills. These allow her to stun enemies, become temporarily immune to damage, recover by collecting energy from enemies' bodies, and boost her fire rate, as well as speed of reloading and using abilities for a short time.

Patch 1.0 also brought a new map, called Ascent, which is set in Italy. The list of game modes was supplemented by Spike Rush. It was developed for quick battles, taking about 8-12 minutes.

There were also changes in the balance of the game, which includes nerfing Sarge's abilities. In addition, the Split was reworked. Many technical errors were also corrected.