While the Vanguard anti-cheating system was controversial a year ago, today you have to give the creators of Valorant credit - it works. Their patent has proven to be extremely effective. A report from the battlefield in the war against cheaters, prepared by Matt "K3o" Paoletti from the anti-cheat team at Valorantis clear - the company has won..

In addition to general statements about Riot Games wanting to offer integrated and fair gameplay for all, there were some specifics in the post. Paoletti admitted that the fight against cheaters is a kind of "arms race" that could be the subject of many a master's thesis.

"There’s been an increased popularity in hardware cheats. These are cheats that depend on an external piece of hardware to run functionally, intended to try to bypass both protections and detections implemented by the team. Cheat developers have also instituted other novel ideas, such as machine learning algorithms.

Our team has been able to stay a few steps ahead in the battle and routinely ban cheats across a wide variety of providers and methods of execution. Despite what developers may say, the words “artificial intelligence” do not make a cheat undetectable. Not only that, we’re tackling unique forms of cheating outside of the typical aimbots, such as cheats that look to tamper with the game engine and assets."

The result of Riot Games' efforts is a record low number of reports of any kind of cheating. Although cheaters were not eliminated in 100% (which is unlikely to ever happen), he result can still be called a great success:

"Yes, there are still cheaters in Valorant, and they will, in some manner, always exist. However, we’ve invested a great deal of time, both through operational and technical advancements, to make sure that cheating is at a sustainably low level, and most importantly, that cheating is never a viable way to long term competitive success in Valorant."

The developers are also going to look into people who use the so-called boosting in an unfair way - they agree to play with a cheater; the cheater is banned after some time, but the "boosted" person keeps the gained ranks and EXP. Also this activity is to be cracked down on. 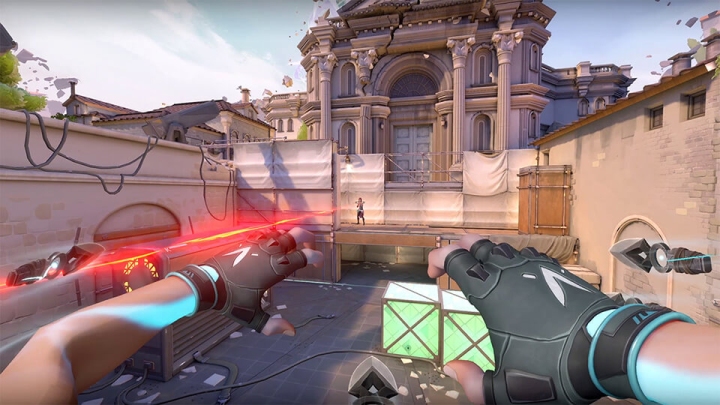 While at this point Vanguard is appreciated, at launch its introduction caused Riot Games quite a headache due to controversy over potential privacy risks - the system ran in the background even when we weren't playing and collected information. However, in retrospect, when we can see some measurable effects, we have to admit that maybe this is the path that other developers should follow.

Valve Will Check Out Every Steam Game on Steam Deck

Origins is Coming - Next DLC for Europa Universalis 4