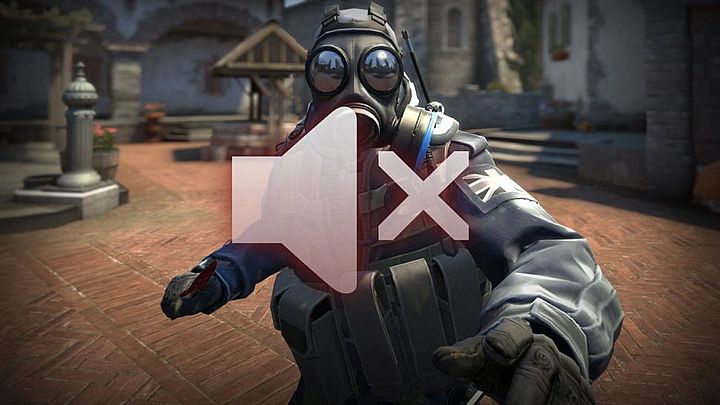 I won't even ask if there are any CS:GO lovers here, because is are bound to be some. The popularity of the title and its return to grace around the world say it all. That's why you're probably well aware that one of the most important aspects of the game is the cooperation between the players. And for this, you need proper voice communication among the team members. Some users are able to use it in a proper way, while others, unfortunately, are not. And it is with the latter that Valve is going to fight.

The studio is working on a system that is supposed to catch players interfering with the fun of their companions. You know that these were not isolated cases. You can find hundreds of compilations on the web, which perfectly illustrate this type of behavior (some can be funny...). The new system is designed to reduce abuse more precisely than current tools. How will this work?

The premise is simple: the players who insult others, engage in useless chitchat or spoil the fun will be warned. If they ignore the warning, they will be punished by a default mute in the conversation. The penalized user will only be able to unlock the communication after having gained a fixed number of experience points (which we do not know at this point). Unless he "smiles" to the other team members during the match, who will be able to decide whether or not to restore communication with the user.

Interrupting or hindering other players is a concept as old as the world. And what's most interesting, it even has its professional name. Johan Huizinga, author of The Autumn of the Middle Ages and creator of the concept of Homo Ludens (playing man), called someone such a "spoilsport" - that is an individual who, in a way, by withdrawing from the play, disturbs its world. You can read about it in a book called Homo Ludens: A Study of the Play-Element in Culture. It is interesting how close the reality of online games is to sociology. Okay, no more scientific gibberish, just don't be a spoilsport.

The new system is based on reports sent by players. It is to allow them to set their own communication standards and ensure comfortable game. Valve encourages users to report "spoilers" and help repair communication. It is also worth mentioning that reports will be weighted according to user activity, in other words: if you play a lot, your report will be "more important" than the report of a person who hardly ever plays. It must be acknowledged that this appears to be a sensible solution and should at least to some extent limit the reckless or deliberate reporting of innocent users. Let's hope the new system really works.