A new version of Vengeance of the Blood Ravens, one of the most popular mods for Warhammer 40,000: Dawn of War II - Retribution, has been released.

The new edition of the mod was marked with the number 3.3 and is subtitled Apocalypse. This is the first update of the mod since half a year. This time the authors focused on improving and expanding armored units. A lot of new equipment and upgrades were added, as well as a thorough refresh of gameplay balance. Developers recommend that before installing the project we set the game to Ultra detail. 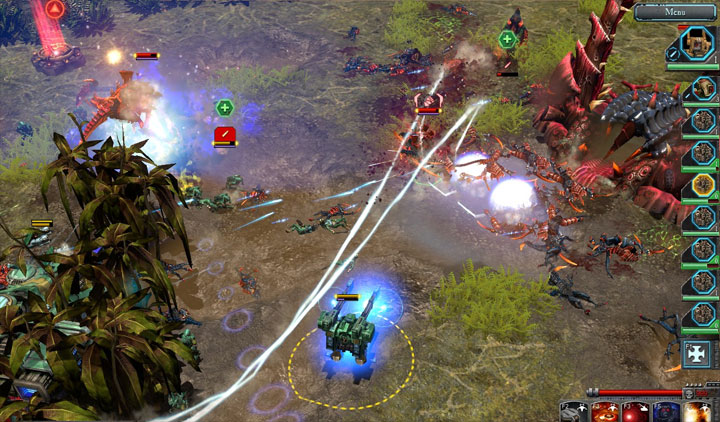 Version 3.3 improves the armored units in the game.

The authors are already working on version 3.4, which will expand the armies with additional armored units and introduce more variants of already known troops.

Vengeance of the Blood Ravens is a mod that aims to rework the gameplay and factions to better reflect the fictional realities of the Warhammer 40,000 universe from books and comics set in this world. For example, Space Marines here are real killing machines, not just slightly stronger infantry soldiers. In addition, the project increases the scope of clashes and introduces a lot of new abilities and equipment, as well as thoroughly rebalances all armies.