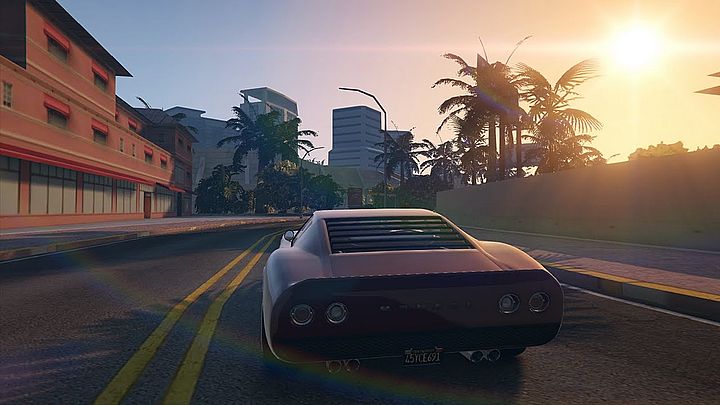 If you miss Vice City, now's your chance to return. In GTA V.

A few days ago we informed about the Vice Cry: Remastered for Grand Theft Auto 5 mod. As the name suggests, the mod enables us to return to the iconic city in GTA V. Candyland channel on YouTube released a visual comparison of the remastered version against the original game from 2003 (we're talking about the PC release, because the title appeared on PS2 a year earlier). You can watch it below.

The creators of the mod (acting as DLC to GTA V) did a good job. As you can see for yourself in the video, a lot of new textures have appeared, reflection effects have been improved and the traffic lights at the intersections finally work. Although the enthusiasm of the creators should be praised, let's remember that the visuals of GTA V (without mods) are quite dated. So if you were expecting visual bells and whistles, sorry.

We would like to remind that Vice Cry does not enable us to go through the main storyline of the original again. Instead, it offers a wealth of additional missions, which gives us something to do when wandering around Vice City. The work on the mod took four years. If you are interested in testing its result, please follow this link.

RiME Dev Believes in Stadia:  Some Features Will Blow Your Mind