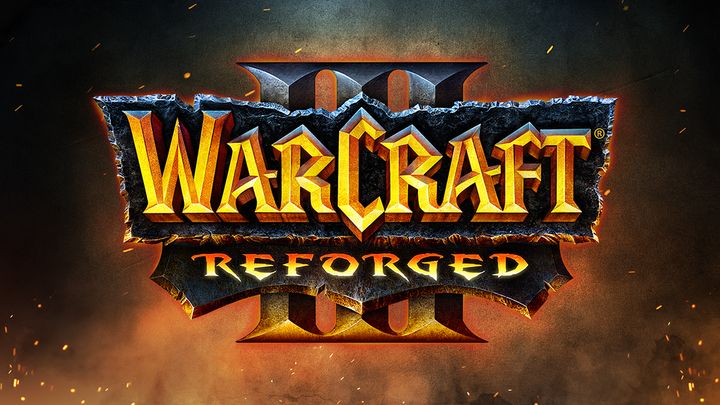 Warcraft III: Reforged, a refreshed version of the iconicstrategy game from Blizzard Entertainment, is launching on the market today. The game is available only on PCs - you can buy it in the Blizzard shop. The standard edition costs $29.99, and the Spoils of War edition was priced at $39.99.

Warcraft III: Reforged is a classic real-time strategy (RTS). The Remake includes story campaigns from Warcraft III: Reign of Chaos and The Frozen Throne. The plot of both titles focuses on the fate of Prince Arthur Menethil - a hero who turned out to be extremely important to the Warcraft world. Reforged, like the classic game, also has an online multiplayer mode (interestingly, old and new version are compatible in this respect). The updated version offers improved graphics and game balance fixes. There was also support for an editor.

Unfortunately, as Reddit posts indicate, not everything worked out perfectly. Some players complain about technical problems and errors. It is also disappointing that certain features have been removed (e.g. clans, profiles, or rankings in multiplayer mode), and this issue is also pointed out by owners of the old version (Reforged changed it to force compatibility). The comments often criticize the fact that the current version does not work with user campaigns.

Some players also didn't like the fact that the Reign of Chaos campaign now takes advantage of the changes in mechanics and game balance introduced in The Frozen Throne. However, the graphic design is probably the most questionable - cut-scenes, which were supposed to look completely different, are presented in a way similar to the original title (take a look at the following comparison of versions from 2018 and 2020).

If you are interested in Warcraft III: Reforged, we recommend that you read the updated hardware requirements that were published yesterday.