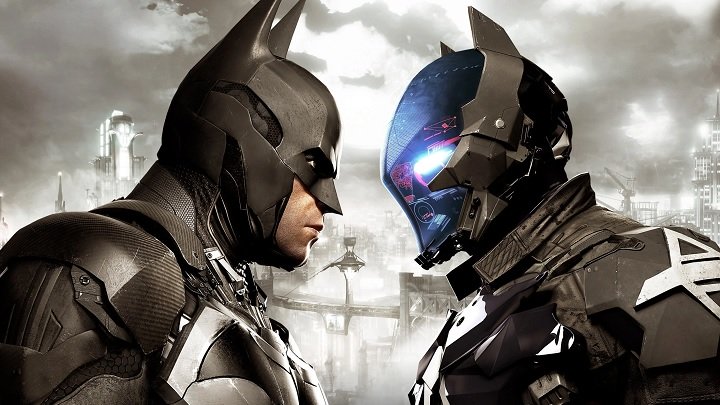 WB Games will not change ownership.

For some time now there have been rumors that AT&T corporation wants to sell Warner Bros. Interactive (also known as WB Games), the gaming division of Warner Bros. However, it turned out that nothing like that will happen, at least not in the near future.

Such information was included in a letter to employees, written by WarnerMedia Group President Jason Kilar. He focused mainly on recent managerial changes and further development of HBO Max, but he also mentioned that WB Games will remain part of the company.

Let us recall that according to previous rumors, corporations such as Microsoft, Activision, Electronic Arts or Take-Two Interactive were among parties interested in qcquiring WB Games. They were supposed to offer from 2 to 4 billion dollars. The fact that WB Games will remain part of the WarnerMedia Group does not mean that the sale was not considered. Perhaps the company's management might have decided it was better to keep the department.

Let us recall that WB Games includes such devteams as Rocksteady Games, NetherRealm, Monolith Productions, Traveller's Tales and WB Games Montreal. The publisher is known mainly for games based on popular brands such as Batman, LEGO, Lord of the Rings or Harry Potter.

Soon, Warner Bros. Interactive should become a hot topic, as the publisher is preparing to reveal several important projects. Among them is a new game with the Dark Knight, developed by devs of Batman: Arkham Origins and Suicide Squad, Rocksteady Games (Batman: Arkham Asylum, Arkham City and Arkham Knight). Both items will most likely be shown during the DC FanDome event, which will take place on August 22, this year. Moreover, we know that there are plans for a high-budget Harry Potter game.