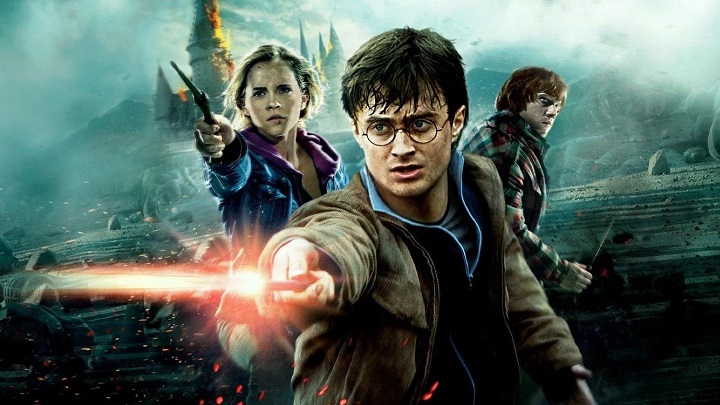 A sandbox RPG is to be a new project set in Harry Potter universe.
The most important information:

Harry Potter fans may remember March's report that the new game under the brand's license is scheduled to appear at the canceled E3 2020. The source of this information was Jason Schreier, who shared further details about the unannounced game, citing two anonymous sources. According to Bloomberg, the new Harry Potter is a high-budget open-world game. The American studio Avalanche Software is responsible for its development, as rumour has it. The creators of Disney Infinity are to deliver a faithfully reproduced Hogwarts with the surrounding area. Schreier also mentions role playing as wizards, which may indicate the presence of RPG elements. The game is due to debut at the end of next year, and the mentioned target platforms include PlayStation 5 and Xbox Series X.

We have been hearing rumors about the game for a long time, and two years ago its alleged teaser appeared in August. 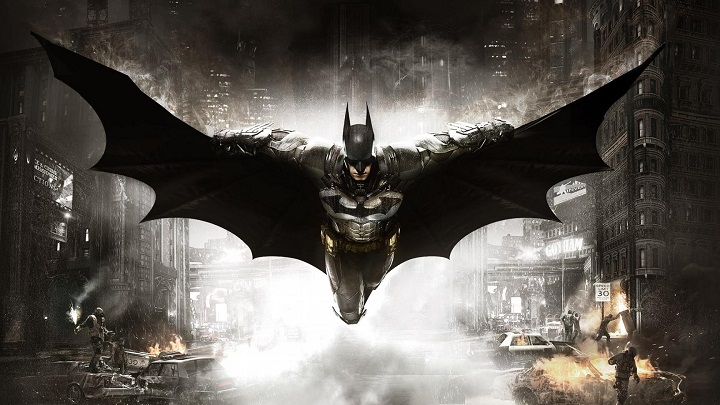 The new Batman is to be revealed before the announcement of Avalanche Software's wizard game.

Showing the game set in the magical universe sometime after the new Batman may come as a surprise, since the two games were original to be shown on the same day. Perhaps Warner Bros. Interactive simply decided it would be better to separate the presentations of both games into two events, but some point to another possible reason. Jason Schreier's report mentions the turbulent moods among Avalanche Software employees. These caused the recent statements by J.K. Rowling. The author commented strongly on the subject of transgender people, which was met with a violent reaction of fans and actors known from the adaptation of British writer's books.

According to Schreier, Avalanche's management has not yet taken a stance on the matter, but Rowling's words have echoed among the public. Although the British writer's direct participation in the game's development is minimal, the disturbance around the author could result in smaller than expected interest in the brand's video game adaptation. This could explain the postponement of the game's release to a later date, once the recent controversy has subsided. Bloomberg also draws attention to reports of planned sales of Warner Bros. Interactive, which may have a significant impact on the future of the project.

Traditionally, we remind that any unofficial reports should be treated as rumors. So far, Warner Bros. Interactive has not confirmed the existence of the project in any way, not to mention the disclosure of any information about it.

Epic Games Engineer on PS5: A Masterpiece of System Design"