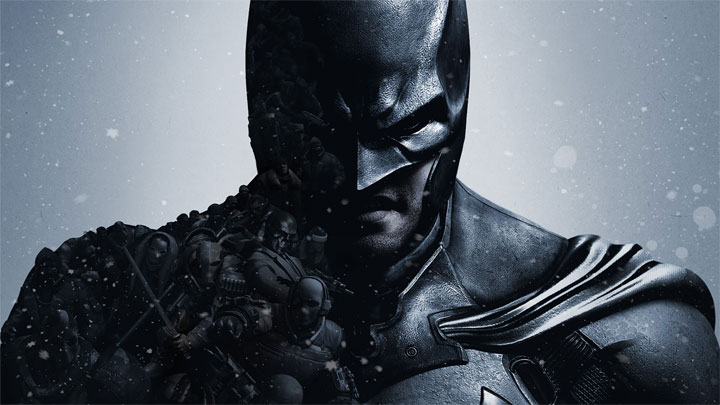 It will soon be seven years since Batman: Arkham Origins was released, so it would be time for something new from WB Montreal.

Speculations about the new installment of the Batman: Arkham series have been appearing for a long time. Many times we have heard rumors suggesting that the release of the game is just around the corner and they all turned out to be untrue. The latest batch just came in, but there is a good chance that this time they will be confirmed.

Their source is journalist James Sigfield from Geeks WorldWide. According to him, WB Games Montreal (devs of Batman: Arkham Origins) will reveal their next game with the Dark Knight on August 22, this year. On that day, a virtual event called DC FanDome is to take place, organized for fans of this comic book universe. It's worth noting that in the press release announcing this event there is information that Warner Bros. is preparing attractions for fans of video games from this brand.

According to James Sigfield, WB Montreal is to confirm its presence at the DC FanDome before the event starts.

Video game-related attractions on DC FanDome will take place as part of Summer Game Fest, an initiative of Geoff Keighley (organizer of The Game Awards). The event's twitter account mentions announcements of new titles released under the name of WB Games.

It's worth recalling that in February this year, Geeks WorldWide published reports that the next game from the franchise is to be a "soft reboot" of the series. Elements from the canceled continuation of Arkham Knight will be implemented in the game. There will be many characters from the so-called Batfamily, and the game will offer a co-op mode.

Ratchet and Clank: Rift Apart Will Get a Playable Female Character