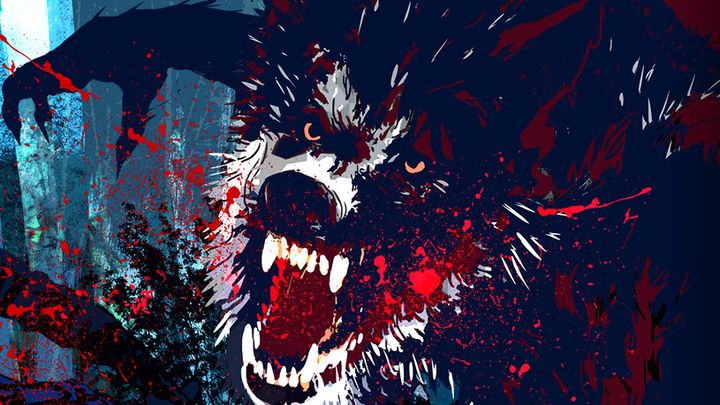 We learned the first details about another game set in the universe of World of Darkness.

During this year's Future Games Show, Werewolf: The Apocalypse - Heart of the Forest was announced, a game set in the universe of World of Darkness and developed by Polish studio Different Tales. At the time, we received only a short trailer of the game. Now the creators decided to share the first details related to the title, such as the plot outline or basic information about game mechanics. It was also announced that the game will debut on PC in the fourth quarter of this year.

The action presented in Werewolf: The Apocalypse - Heart of the Forest focuses on the fate of a girl named Maia. She comes to Poland to learn about her family history. In this way, the protagonist discovers the secrets hidden in the Bia³owie¿a Forest, one of the last and largest remaining parts of primeval European forest. It is worth remembering that the painting-like visuals are to be supplemented by real photographs from the area where the story takes place.

In terms of mechanics, the title is a faithful reflection of the pen&paper RPG system. This text-based adventure game will be based on making story decisions that affect the character's three parameters - rage, willpower and health. Changing their values translates into dialogue options available at later stages of the game.