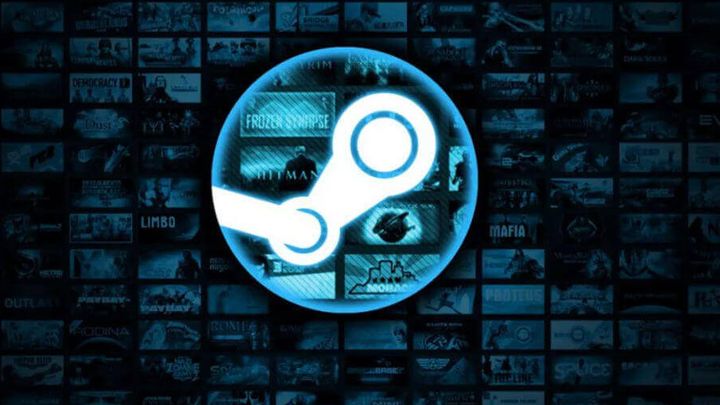 Despite the many turbulences in digital distribution segment, Steam is still the market leader. For a long time the store has been collecting data related to software and hardware from users who have given their consent. Today the results of the June edition of the survey have been published. What is visible from the first glance is a record-breaking leap in Windows 10 popularity.

In June, Windows 10's share in the survey increased by 3.08%. Currently 70.92% of all players use it on a daily basis. Windows 7, on the other hand, recorded a strong decline, losing 2.09% of its users over the last month. This is the opposite trend to the one we saw only two months ago, when W7 recorded an increase.

In addition to the operating system, a large increase can be observed in several other parameters. The proportion of processors between 3.3 GHz to 3.69 GHz clocks has increased by 3.10 %. In June, the number of players using 1920x1080 resolution also increased by 2.04%.

In the case of other subassemblies, changes in the statistics were slight. You can see that Nvidia and Intel continue to dominate over AMD. In the segment of graphic cards AMD has currently 14.75% of the market. In the case of CPU, however, the company lost compared to the previous month and at this moment holds 17.88% of the market