Windows 11 looks different from previous incarnations in many ways. That includes the thing we've become accustomed to with Microsoft systems - BSOD - Blue Screen of Death. In the new version it has been replaced by a message on a black background. However we have good information for fans of Windows bugs. The blue screen of death will return in patch KB5007262. It will update Windows 11 to version 22000.346. As we can read in the changelog:

"We changed the screen color to blue when a device stops working or a stop error occurs as in previous versions of Windows." 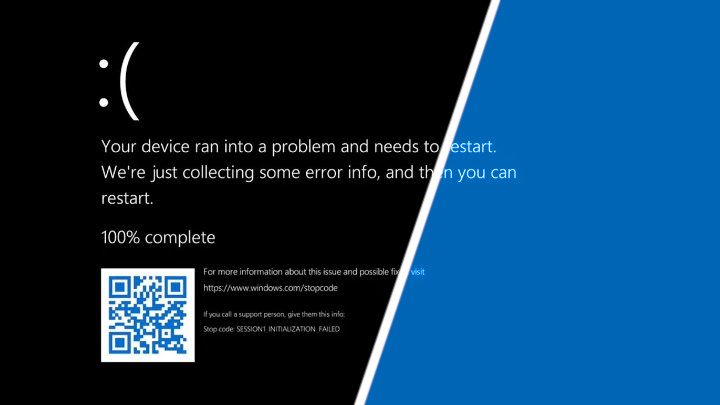 The critical error screen in Windows 11, however, will regain its traditional color.

It's safe to say that "we're home" - now anyone who has dealt with any Windows before will know immediately what's going on. It is worth noting that the update addresses many other issues, including Bluetooth audio, launching 32-bit apps, rendering the Start bar, and printers.

For now these new features, are available to members of the Insider Program. The patch is available in Beta and Release Preview channels, so it should not take more than a few weeks to for it to become officially available.

Brain-controlled Skyrim is Up and Running

Dragon Ball: The Breakers is the New Game From Xenoverse Devs