The higher system requirements of Windows 11 should not be a surprise to anyone. Microsoft's latest OS introduces many changes that will require more powerful components in computers. However, fans were wondering whether it will be possible to install it on hardware that does not meet the minimum requirements. Unfortunately, but we don't have good news, because the update to Windows 11 will not be available for those who do not have powerful enough PCs.

As Aria Carley confirmed during one of the webcasts, getting around the requirements will be impossible. At the same time, she indicated that she understands users' frustration, but Microsoft's decision will ensure greater productivity and better security on devices running Windows 11. But how will the company know if a device is incompatible with the new OS? That's where a built-in mechanism called Windows Update comes in, which will use the data to check whether a particular hardware meets the requirements. If it does not, the system will not offer an update to Windows 11. 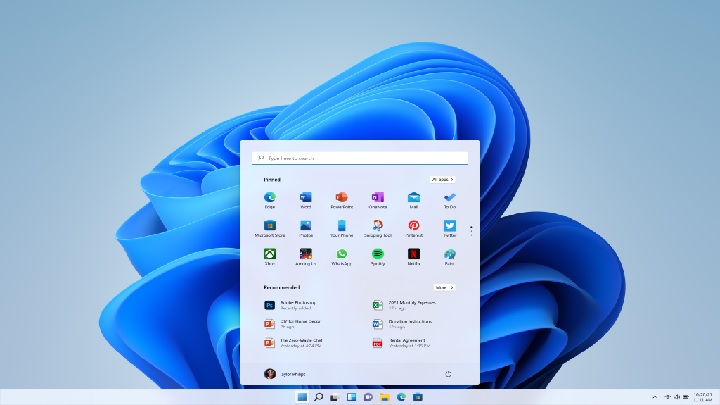 Microsoft introduces restrictive requirements for Windows 11. Doesn't the company care about the success of the new system?

Recall that Windows 11 requires relatively powerful components to work properly. Microsoft has specified that the absolute minimum is an 1st-gen AMD Ryzen or 7th-gen Intel Core CPU. However, the company has promised that it will consider support for older systems. Thanks to this more users will get a chance to test Windows 11. More problematic, however, is the fact that the new system will require a TPM module, preferably in version 2.0. If you want to check what changes have been introduced in the new version of Windows, you can already download it by participating in the Windows Insider program.

Gabe Newell on Steam Deck: „PC's Openness is a Superpower”; Launch May be Delayed