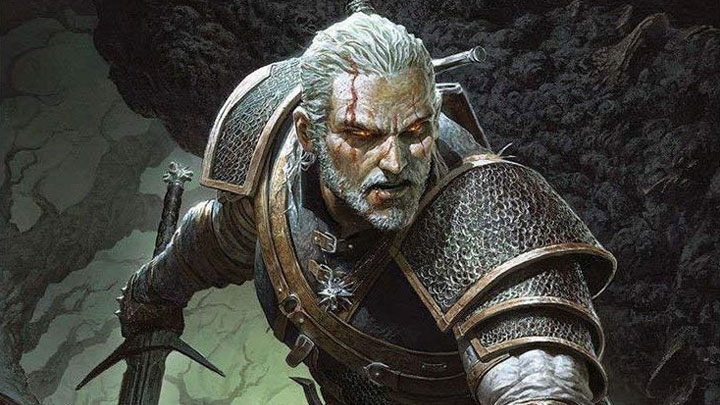 We sure wouldn't mind an animated series from The Witcher universe.

We are still waiting for the first season of The Witcher, the upcoming fantasy series from Netflix. However, it is possible that the plans of the streaming giant also include an animated adaptation of the franchise.

The source of these rumors is the reccaped blog. The website is NSFW, just for your information, and focuses mainly on cataloguing nude scenes in films and TV shows. However, the bloggers there are very well informed. It was on its pages, where the first reports surfaced that Henry Cavill was to play Geralt and Anya Chalotra Yennefer. As we know, these rumors eventually found their coverage in reality.

According to reccaped, Netflix organized a voice casting for characters of an animated series set in the universe of The Witcher. The production would be about the adventures of lesser-known characters. Its aim would be to keep the audience interested in the series in the period between the first and second seasons of the live-action Witcher.

The bloggers are unable to confirm whether the animated series is still in Netflix' plans. It is also unknown whether it will be a 2D production or whether the creators will focus on 3D animation. It is worth mentioning, however, that some time ago German actress Helena Klaus boasted in her CV of providing voice in a project from The Witcher franchise. It was considered to be the live action series, but the latest reports suggest that it could have been the animated project.

Netflix is currently investing more and more in animation, so including Witcher would not be a big surprise. It is worth quoting the example of the live action series Altered Carbon, the second season of which is currently in production, while simultaneously creating an animated spin-off set in this universe.

The first season of The Witcher will consist of eight episodes. In accordance with Netflix's tradition, all episodes will be released at the same time. So far, the service is not ready to give the exact release date.