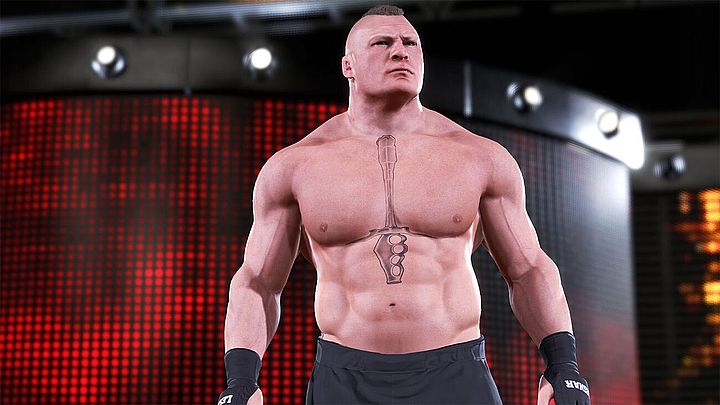 Not all games on the list are "indie games". Among the worst video games of 2019 were also titles with large budget.

The end of the year is the time for summaries. The closer we are to implementation of the usual "New Year, New Self" plan, the more often various combinations of the best and the worst (pick a noun) of 2019 ycan be found on the web. One of such summaries was published by Metacritic. And unlike most of the top lists, being on this list shouldn't make anyone happy, because it's the list of the worst video games of the year.

It is worth noting that only titles that have at least seven reviews from trusted professional magazines and websites were taken into account. Additionally, if a single game was to be listed several times (due to weak scores on many platforms), only the version with the lowest score is placed on the list.

Worst games of 2019 by Metacritic

It would seem that most of the games in such summaries are titles from small publishers. It turns out, that when we look at the publishers, we will find giants like Square-Enix (Left Alive), Konami (Blades of Time and Contra: Rogue Corps) or, of course, Electronic Arts (FIFA 20).

Okay, but why is FIFA 20 in this ranking? Well, we have to remember that the Nintendo Switch edition (even called Legacy Edition, which may already give a clue) is not the same game as on other consoles. It's more like FIFA 19 with updated rosters. And for the sake of clarity:FIFA 19 on Switch wasn't very good either...

WWE 2K20 fared no better. The title from Visual Concepts does everything it can to discourage the player, for example with numerous errors and bugs. The reviewers pointed out that it is ridiculous for a game this size to be so "broken". There was also a lot of talk about deves leaving the studio, poor management or a hectic development cycle.

It's also interesting to note that the list is dominated by PlayStation 4 games (or versions of games). Six out of ten titles in the summary are PS4 titles. For comparison: there is not a single game from Xbox One on the list. Does that mean Microsoft has better games? Rather not, because Sony is known for releasing several great exclusive titles every year. Or maybe Xbox is simply "the best place to play" and the console versions of Microsoft are always rated a few points higher? The most probable explanation is the fact that Xbox versions are less frequently reviewed.