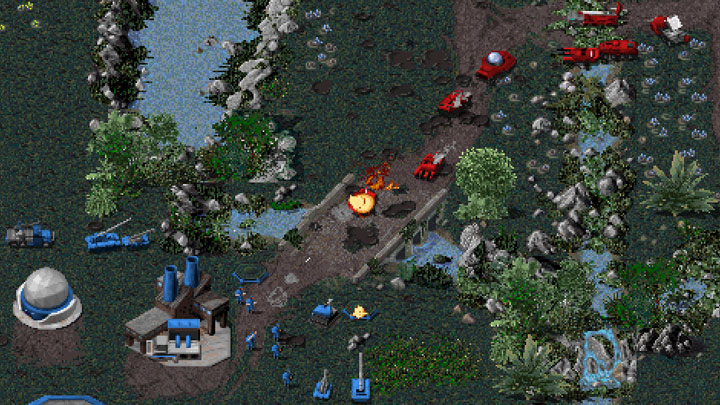 Command & Conquer - Combined Arms is a mod for OpenRA, created by Inqubi.

Experience classic Command & Conquer and Red Alert action combined in one game! Always wondered who would win a fight between the Soviets & GDI? or Allies & NOD? Well wonder no longer! Pick your favourite faction and fight your friends in a classic Westwood Battle Royale!

Classic Factions:Pick from one of the four original factions.

Classic Gameplay:\Combined Arms tries to emulate the game-play of the original games. Elements are taken from both the Westwood version of Red Alert & Tiberium Dawn and feature in the mod.

Both NOD & GDI have been given new Tech centers, Support powers & Navy's to enable them to engage the Allies & Soviets on a level playing field.

While the majority of the content is taken from either TD or RA, some tasteful new sounds & artwork have been added to enhance the mod.

Some of these include:

Thanks to the OpenRA Dev team (& Westwood) for the epic core game!

Reaperr & TDX crew for the APC.

MigEater from PPM for the original Submarine Voxels.

To run this mod use OpenRA.