Like challenging games? I do. High difficulty level is what I'm all about in my gaming career, and the thrill and satisfaction of improving my performance in a game that's really hard to eventually play it like it was easy is an inseparable part of the experience for me. But most games go out of their way to make things easy and accessible. Of course, it's easy to understand why games generally allow us to reattempt a difficult stage an unlimited number of times and without much backtracking. But some games make the stakes higher by forcing us to wager our own progress, sometimes all of it, other times only items or experience; one way or another, we're usually one mistake away from squandering some of dearest achievements and possessions. There is no shortage of such games, and developers are increasingly willing to offer new challenges that make it all even riskier. In this piece, we will look at the most interesting, and most common of them. 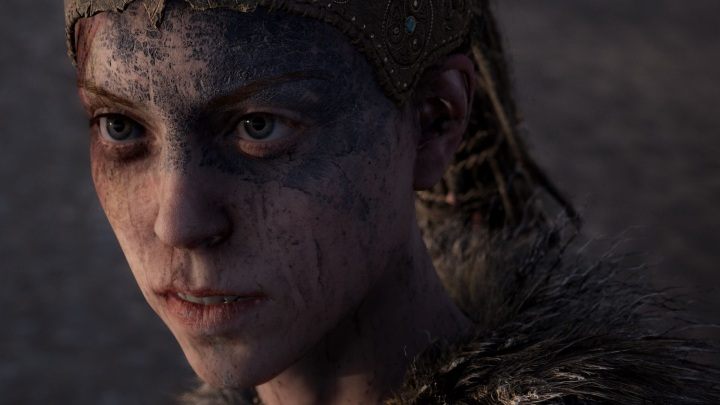 Starting the gameplay in Hellblade: Senua's Sacrifice, we learn that with each death, Senua's arm becomes more corrupt with dark rot. The developers also inform that when corruption reaches the protagonist's head, the game will end and all progress will be lost. This option cannot be turned off, it's a mandatory part of the game, so the player is always kept on their toes – one death too many may nullify several hours of playtime. Interestingly, this element of the game carries a much more interesting background and meaning than it may seem at first glance.

The purpose of implementing this mechanic in the game and communicating it to the player is quite clear – we shouldn't feel too confident even for a moment, which is partly intended to deepen the understanding of what the mentally ill protagonist is going through, hence intensifying the experience. It's not only the voices and hallucinations that generate anxiety, but also the thought that our next slip-up could be the very last one.

Today, long after the premiere, we know that the game doesn't actually feature permadeath – the last slip-up can never happen; the rot only reaches Senua's head in the final battle and it's impossible for it to happen any sooner (even if the player never dies, the rot will grow in key story moments). The developers stated that players shouldn't feel cheated – the game indeed ends once the rot reaches the heroine's head, and the game never says that this may happen at any given time. 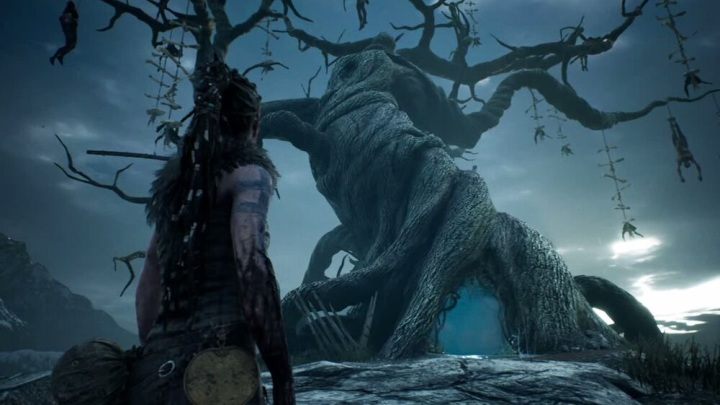 This was a beautiful, creepy game.

Pathologic 2 – stat reset after each death 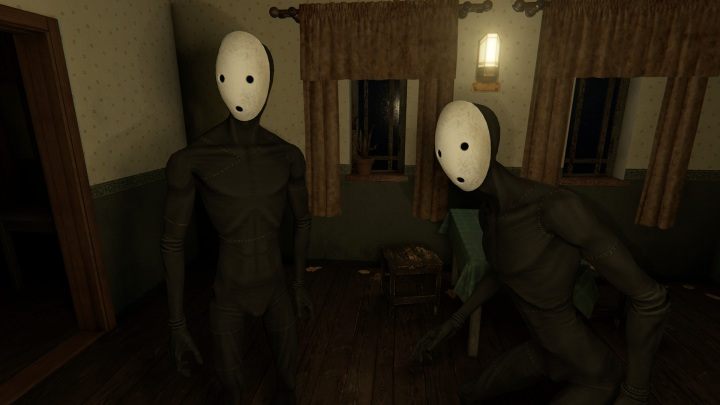 What if the game just got a tad more difficult with each stumble? This is the premise behind Pathologic 2 – a production in which after death, characters from all saved game states receive a penalty to one of their attributes. In most cases, you get HP reduction, but we can also receive penalties to hunger or stamina, and others.

You can get rid of these negative effects by simply resetting the game and starting over, but also by accepting an offer from an NPC called a Fellow Traveler. The player can nullify the debuffs in this way, but the decision has story repercussions. The element of losing stats after death is undoubtedly fitting to Pathologic's dark atmosphere – in the game, we have limited time to stop the plague and save the inhabitants, all the while having to worry about not dying ourselves, or we'll make it even harder. 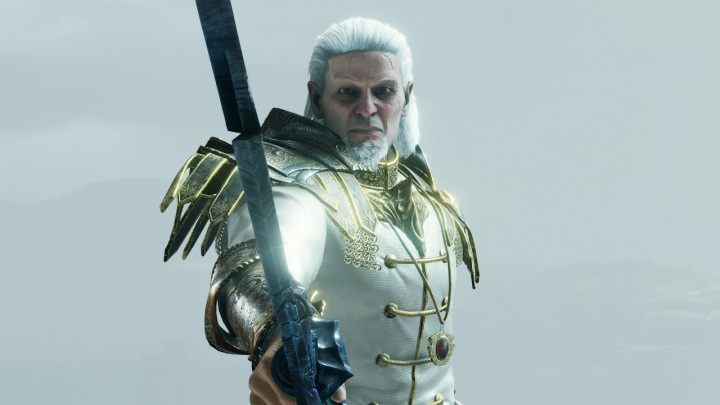 Pathologic 2 is, of course, not the only game where the developers punish the player by reducing specific stats. In Demon's Souls (both the original and the remake), a fight with one of the bosses – specifically Old King Allant – could end in a rather unpleasant way for the player. This opponent's arsenal of attacks includes the Soulsucker ability, which, in addition to dealing damage, deprives the target of one level of major stats (primarily those related to defense).

Lost points cannot be regained, you simply have to level them up again. It may seem that losing a single stat point isn't that big of a deal. But remember what game we're talking about. Souls are notoriously difficult, and players usually approach the same boss countless times. This means we have to reckon with losing hours' worth of progress again and again when facing Old King Allant.

We have to either get him in a few attempts, or find a way to level back up in the meantime; otherwise, he will prove increasingly powerful. Such a scenario is, of course, quite rare, but the very fact that we have to worry not about losing our hard-earned experience levels during combat makes play much more cautiously.