Are you a devoted Red Dead fan? Recently things have been looking pretty promising for you, haven’t they? First a bundle of Red Dead Redemption 2 artwork, then an announcement accompanied by an in-game trailer, and now so much new information waiting to be unveiled. That’s just great, except… you won’t be getting any of this stuff anytime soon. How do I know? Well, as a matter of fact, I don’t. But I sure do remember what happened the last time Rockstar decided to announce their new title, and if Red Dead Redemption 2’s road to release is to look anything like this, then trust me – it ain’t gonna be pretty. Instead of getting overly excited, you’ll be better off curbing your of enthusiasm, grabbing yourself a comfortable chair, and following the advice listed below. With the uncertain future ahead, it may come in handy. 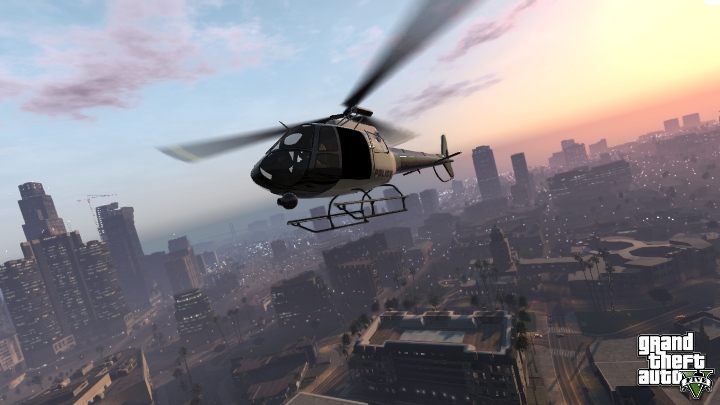 Remember this little shot? It was casually mentioned in Rockstar’s Q&A 9 months after GTA V’s first official trailer went online. Not that the game was a big deal at the time.

Keep your hopes up, but your enthusiasm at bay

Silent, hidden, and extremely effective, Rockstar’s hype machine remains in full swing thanks to the skillful use of anticipation. One could even consider this subconscious phenomenon as the true driving force behind Red Dead Redemption 2’s hype train, more powerful than any advertising campaign in existence. After all, it’s this anxious uncertainty that lets your imagination run wild and conjure even the most bizarre projections of the future. The longer you feel unsure, the greater the expectation crest grows, only to ebb away whenever a new piece of information surfaces. The cycle then repeats, and with nothing but a little chunk of extra data in your pocket, you begin dreaming of a flawless gaming experience being crafted in the developer’s secret workshop. Guess what – that’s exactly the kind of thinking Rockstar benefits from. 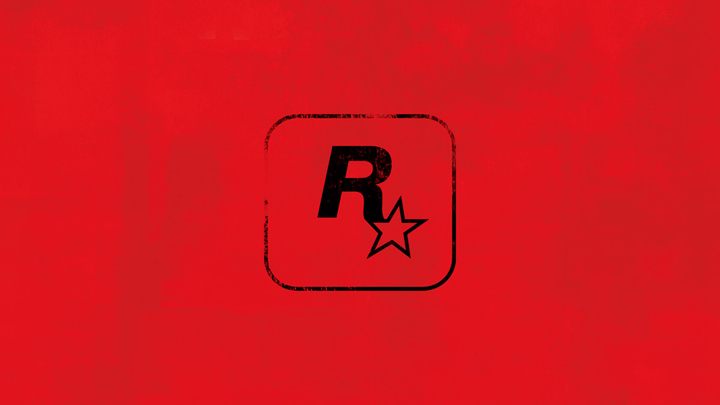 …but it wasn’t until two days later that we knew for sure.

When other developers spend thousands of thousands of dollars on costly fuel (consisting of interactive gameplay trailers, advertisements, promotional materials and what not) to keep their hype-generators up and running, Rockstar obtains the same results relying entirely on their audience – or rather, by turning that audience into a self-propagating anticipation machine. This way, everything they ever need is silence, which serves as an adhesive between high expectations and shifting reality. Instead of confirming or denying anything, it keeps every element within the realm of probability. Lengthy periods of silent anticipation in turn set off the buildup of creative speculation, which often overshadows the actual content, but nonetheless whets the audience’s appetite for the game as intensely as ever. The upshot of such a strategy remains clear – less money spent on feverish campaigning by the developer, more money spent on preorders by people believing they won’t be sold down the river (aka the customers). Anyway, does anybody really care about remaining level-headed with a Rockstar Games production looming on the horizon? Well, they should, because that title won’t be hitting the shelves anytime soon.

All that we currently know is that Red Dead Redemption 2 is coming in Fall 2017. But do you really think there won’t be any delays to that? Yeah, keep dreaming.

When it comes to waiting, prepare for the worst

“Soon” quickly became Rockstar’s most recognizable trademark. Meaning anything from “in a few weeks or so” to “in a few years”, the phrase proved itself hard to define, often evolving into a full-blown delay. And while Red Dead Redemption 2 still hasn’t earned its “soon certificate”, we can safely assume it is going to happen, whether issued for the game itself or for its promotional content. What makes Rockstar’s “soon” so different from the others, though, is the caliber of the titles it concerns, and the fact that we usually don’t have the foggiest notion about what they are going to surprise us with. By contrast, numerous big games’ announcements come along with something to fully satisfy the audience’s craving – a trailer here and there, a handful of screenshots, a few developers happily uncovering trivia in interviews, etc. This was the case with Bioshock: Infinite, Battlefield 4, and Tomb Raider, to name just a few. With Rockstar’s selective approach, however, things get turned upside-down, as every pre-release drop of information holds just the same amount of significance as the others. 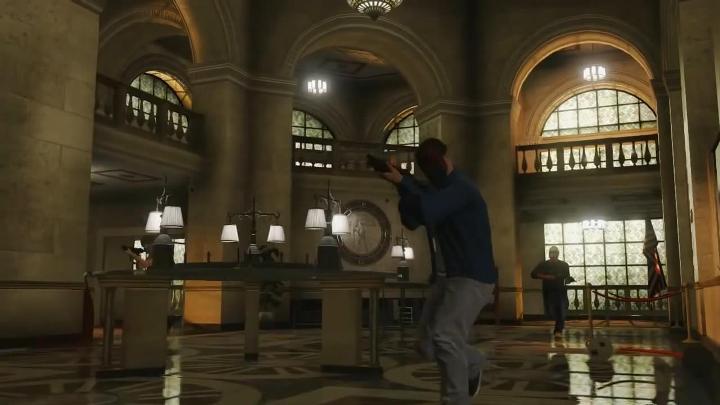 How much time do you need to carry out a simple heist? As it turned out – about 2 years.

That’s why a simple artwork becomes a precious masterpiece, a bunch of screenshots go through a CIA-grade deciphering procedure upon publication, and a gameplay trailer could easily win an Academy award for the most anticipated motion picture – if only the votes of the fans counted, that is. As long as a Rockstar game hasn’t hit the shelves, it’s the promo materials that make up for the wait. And remembering just how seldom these tend to emerge, you’d better pass your time engaging in various activities, if just for the sake of keeping your head busy, and your sanity intact.

So far, a lot has been told about Rockstar’s anticipation machine. But however frustrating all the struggle it generates may appear, at some point a batch of fresh, fragrant info ought to drop, and then the guessing game shall begin. Just having a quick peek at Red Dead Redemption 2’s reveal trailer gives you a good idea about how much there will be to discover – and how much can already be discussed and dissected. Seven playable characters? Dual wielding? Rats hiding in crops? Combined with people’s creativity and the desire to leap into the unknown, curiosity can work miracles, sending you from forum to forum, subreddit to subreddit, and community to community. Ultimately, it should eat up all your spare time you’d otherwise waste twiddling your thumbs. Why would you miss such an opportunity to help others blow the ever-growing hype balloon? In GTA V’s case, not only did community teamwork bring more excitement to the table, but it also allowed the fans to foretell the shape and the layout of the game’s map months before it leaked. Did it prevent the delay? Nope. But boy, wasn’t it a thing of beauty to see all these people bring the entire Los Santos to life piece by piece.

GTA V map prediction by gtaforums’ user GTAKiwi vs. the actual map. This is where analyzing dozens of screenshots over hundreds of hours gets you.

As much as everybody would love these bursts of creativity to last throughout the entire waiting process, the feeling of anticipation – stronger than ever – is always ready to take over. Whenever that occurs, instead of letting it eat your heart out, let the good times roll – dust off your old-gen steed and revisit John Marston’s story. After all, with the original title available to virtually everyone, now might be the best time to rediscover Rockstar’s reimagined Wild West, unlock all previously unreachable achievements, hunt a bunch of bandits down, or simply enjoy the game soaking up the overwhelming beauty of New Austin, West Elizabeth, and Nuevo Paraiso. Believe me – that’s the closest to the sequel experience you can get.