What if zombies really exist? Everyone can easily imagine a world in chaos and fire, with daily life full of fear, anxiety and constant clashes with brain-eating monsters. This is what we would expect from a proper zombie apocalypse. But what does science say about zombie? What advice does it offer to preppers and the neighbor watch? Let's try to look at the zombies from the medical perspective. It may turn out... more than mere fantasy?

What's a zombie? Everyone can see

Let's start by determining what conditions a given entity must meet in order for us to qualify it as a zombie. We will do this based on the common opinion and the average drawn from popular movies and games.

The main feature of the zombie is its specific manners. Running saliva, blunt gaze, and particular fixation on the consumption of human brain tissue (or just human meat) is the general outline of the living dead. The zombie respects no boundaries, is aggressive, doesn't know fear, and its perception of reality is limited to feeling hunger. 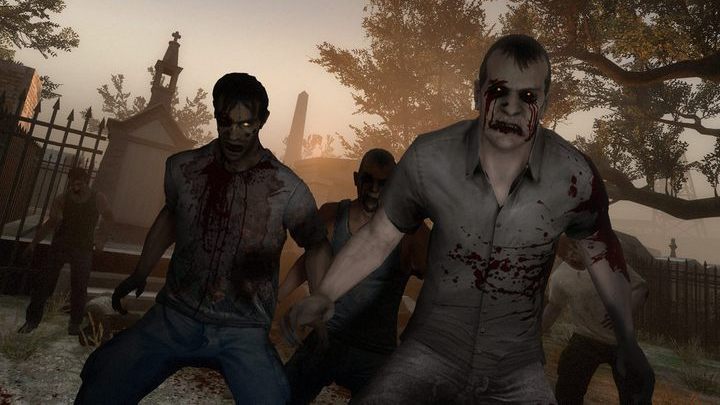 We all know pop-culture zombies well. But the question is: Can there actually be "living dead" in reality?

WHERE DID THE ZOMBIES COME FROM?

The genesis of the zombie reaches much earlier than the growth of their modern pop culture image. The term, derived from the African language kikongo or kimbundu, was combined with the Haitian voodoo cults in the 1929 book The Magic Island, by writer William Seabrook. According to the beliefs, a dead body can be animated by one of the spirits of death and remain under the control of a voodoo priest. The belief is still alive in Haiti, and the families of the dead pierce the bodies with stakes and guard the graves a few days after burial to protect their loved ones from becoming a brainless freak.

The modern image of the zombie began to shape in the 60s, after the release of the cult film Night of the Living Dead. This movie incepted the idea of a blood-thirsty dead man rising from the grave and sowing terror among the living.

Another important feature of some zombies is their great strength and dexterity, as well as unusually acute senses that exceed the normal capabilities of the human body. Despite a serious decline in intelligence, which excludes the use of weapons, the monster can smell the victim and use the deadly force of their muscles, teeth and claws like a predator. The creatures endurance is also formidable. Zombies don't feel pain, and they don't mind when they lose a part of body. They move forward as long as their virtually able to.

The last important point is the creation of the creature itself. According to some modern ideas, this creature is created after the death of a person within their own body, able to dig out from the grave  that's what happens in The Night of the Living Dead. Equally popular is the pandemic school, featured in the Dying Light for example  contact of a healthy person with a zombie causes a kind of disease in the healthy person, turning them into a monster. Since medicine knows no cases of resurrection, we will only examine this concept, trying to find a plausible answer to whether it's possible to turn people into mindless brain eaters.

HOW TO KILL A ZOMBIE?

When we talk about zombies created by hypothetical natural processes, we are not talking about magic or supernatural rebirth of corpses. Our "scientific" brain eater will not see without eyes, and without a functioning brain, lungs, or heart, it will not be able to, well, live. They can bleed out.

This should make real zombies relatively easy to kill. Unlike a person, we will not neutralize them, however, by causing them pain. This will just not work. Zombies should also be less susceptible to factors such as hypothermia, dehydration, starvation, or burning.