As you can see, no known medical condition meets all the requirements of a zombie epidemic. So let's look at hypothetical scenarios that could theoretically lead to this.

Bacteria and viruses, as extremely rapidly replicating organisms, benefit greatly from accelerated evolutionary processes. It takes many hundreds or even thousands of years for mammalian species to develop a useful trait; microbes only need a few days to adjust. Gaining resistance to antibiotics or acquiring the ability to bypass the host's immunity is the main advantage and survival strategy of these organisms. 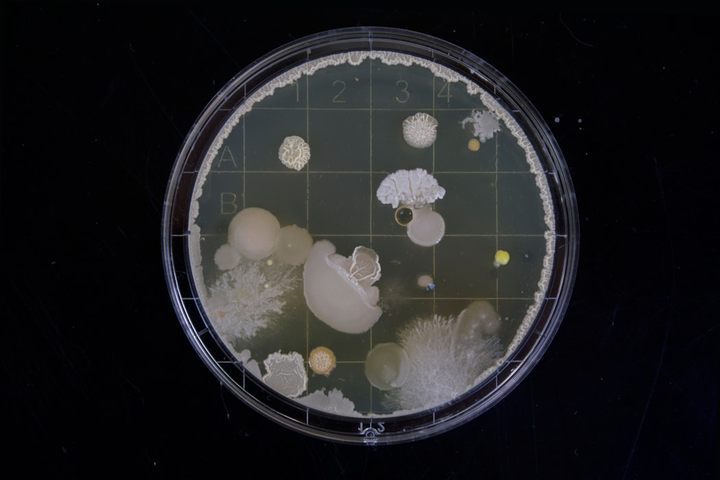 Viruses evolve very rapidly. Although we must remember that the "zombie virus" has failed to form for millions of years.

We can imagine the rabies virus mutate in such a way that it causes disease within a few hours of infecting, and before killing the host, gives them the strength and cruelty of a zombie. To be honest, viruses are unpredictable, and we don't have a cure for most of them. The fact that we still haven't managed to eliminate the common cold (rhinoviruses, noroviruses, adenoviruses), shows just how formidable they are. So, is it possible? Theoretically, yes, although such a virus must be extremely clever  apart from being able to transmit quickly from one host to another, it must be extremely adept at bypassing any barriers of the immune system, while at the same time carry in its DNA the instructions for the zombie behavior of the infected, being able to target specific regions of the brain.

Since individual random mutations are favored in the population when they lead to further effective replication, each such trait would have to be beneficial for the virus. So random accumulation of so many zombie traits is just very unlikely mathematically . Random... Indeed!

Let's note that viruses as organisms (although not entirely, since they do not have metabolism) are very simple, thus susceptible to genetic manipulation. Moreover, it is precisely viruses that are used as vectors, i.e. gene transporters, if we want to make gene transfections, i.e. the artificial change in the genotype of the cell. The rapid development of science, in addition to many positive outcomes, carries with it the danger of using its achievements for nefarious purposes. Although this is not easy and requires a lot of effort, in the near future, it seems conceivable to create artificial, man-made viruses. As if that wasn't enough, such a virus could, in theory, transform human cells with alien genetic material and change our genome so that we become altered zombies, for example. The prospect is terrible, but, theoretically possible.

The effect of the flakka drug shows that there are substances that can change people so much that they behave like zombies. What if you sprayed such material over larger concentrations of population? The potential of various substances, radioactive elements, viruses and bacteria as biological weapons has been long considered. At the beginning of the 21st century, terrorists successfully managed to use the Bacillus anthracis (anthrax) for this purpose. The transformation of our planet into a battlefield of humanity with zombies is also theoretically possible. 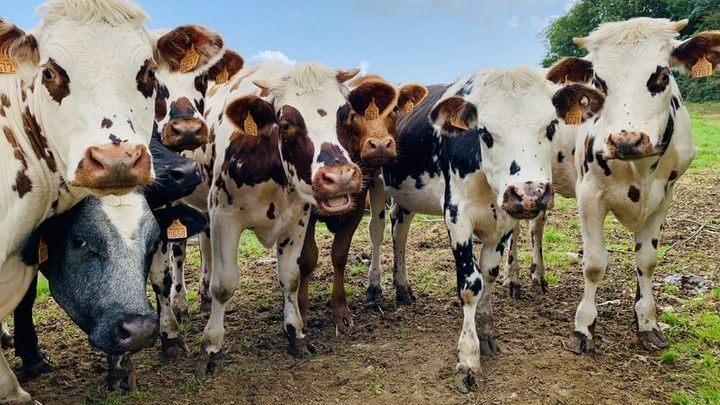 Prions cause the mad cow disease. Can they also change people into zombies?

Invasive protein molecules are an unexplored branch of medicine. According to the prion theory, these proteins penetrate the affected organism, causing modifications of host proteins. The so-called "mad cow disease," belonging to infectious spongiform encephalopathies, is most likely caused by prions. Theoretically, these particles can be used to turn humans into zombies. However, we know far less about prions than about viruses, so this is the least likely option.

DEFEAT THE ZOMBIES IN THREE YEARS

Theories about the zombie epidemic are not only intriguing for fans of movies and games. Scientists are also thinking about the real possibilities of its explosion.

Students from the University of Leicester developed a mathematical simulation of such an epidemic. Assuming that one zombie a day has a 90% chance of meeting a victim and can survive 20 days without human meat, with the world's initial population of 7.5 billion people, it would take only 100 days from the appearance of the first zombie to reduce the entire population to 180 people. A slightly better look is a more complex model that assumes a 10% chance of a person killing a zombie every day and a dynamic rate of human reproduction. In this version, the zombies are defeated within three years.