Turning into a zombie

The factor changing homo sapiens into zombies is one thing. But what should happen in our body to make a person become a slobbering brain-eater? 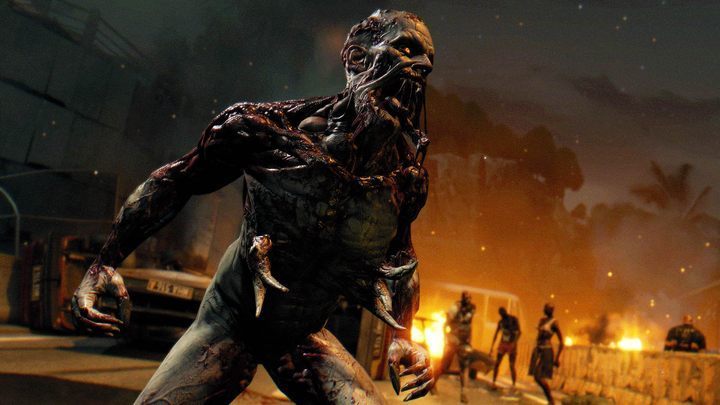 What should happen in the human body to turn into a zombie?

Fish rots from the head; the most important organ that should give is the brain. Gray cells are most effectively affected by the so-called neurotransmitters  substances that, by interacting with receptors on nerve cells, form and modulate a signal from one cell to another. The main neurotransmitters are dopamine, acetylcholine, norepinephrine, and serotonin. It is the disturbance of their secretion or reception by cells that's responsible for effects of narcotics, and can cause mental illness and is responsible for altered states of consciousness.

Reducing pain is called analgesia. The body has many different methods of overcoming pain  secretion of endorphins, enkephalins and dinorphins; weakening of neurotransmission, gating or modulation of the signals entering the brain. Lack pain discomfort, and fear can provide the zombie with the much-needed determination to achieve a goal despite injuries and gunshots.

The last factor we need is more muscle strength. It turns out we have the necessary resources  our muscles do not use their full potential every day. With pain relief and maximum stimulation, human muscles can produce more power than we are normally able to in the gym, even with maximum concentration. It all depends on the number of fibers involved in the contraction of the muscle. In the case of weak contraction, we use only a small part of the so-called myotomes, that is, the smallest unit of individually innervated muscles. A conscious engagement of all myotomes is almost impossible, and only nervous or mental disorders are able to force the muscles to do it. This may be the secret of the great power of people in frenzy  when a few powerful men cannot stop one frail figure. 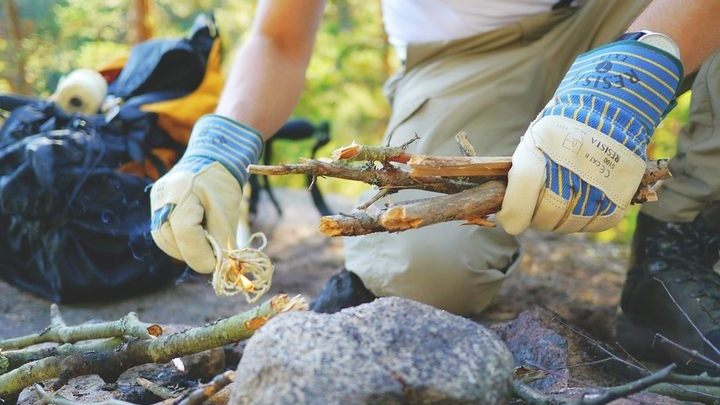 An outbreak of a zombie virus would mean a rather bleak future for us.

Virus or drug, rabies or mental disorder  whatever the genesis of the zombie uprising would be, the invasion of monsters means less than comfortable living conditions for many people  failure of Minecraft servers, suspension of Cyberpunk 2077 development due to the consumption of developers' brains, the attack on the factory of RGB LEDs, so necessary for gaming peripherals... In general, it's rather unsettling.

Although we all hope that it will not come to this, Gamepressure advises acquiring a power generator, 40 liters of fuel, and installing all Steam games in the offline mode. Do not put off these actions! When the epidemic starts, it will be too late.

I am a doctor and a gamer, so naturally I am interested in the subjects, where games and medicine converge. I'm not a particular fan of the zombie theme itself, however, I accept it as part of medical fiction.