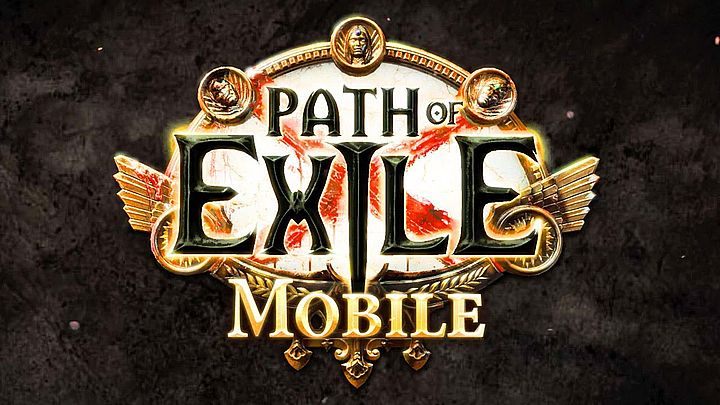 What will Path of Exile: Mobile be about?

The original Path of Exile is a Diablo competitor known for years – an action RPG with isometric perspective, in which we collect a lot of loot and eliminate even more mobs. The Mobile version, as the name suggests, will be a version intended for mobile devices, so that, in line with the popular slogan "Don't you guys have phones?" we will be able to play this hack'n'slash on a smartphone or tablet. For this reason, the developers have adapted the gameplay to the specifics of mobile gaming, for example by shortening the time to complete challenges, so that they can be completed within typically shorter sessions.

The mobile version of Path of Exile was announced in 2019, so it's high time to finally play it. The authors may be encouraged by the success of Diablo Immortal, heavily criticized at first, but ultimately, it's a quite good and popular production. As another free hack'n'slash game that can be played anytime, anywhere, it aims to offer the full experience of the desktop version, but with a slightly simplified, but still impressive, graphic design. So there will be the option of solo play, cooperation, as well as PvP clashes. Micropayments are only meant to cover cosmetic items, without any pay-to-win mechanics. Competition in mobile hack'n'slash certainly won't hurt, and maybe even encourage the creators of both titles to better develop their games.