5A  why choices have little impact?

It's good to let the players decide. The more freedom we give them, the more they appreciate us, right? But the question remains: how much will it cost? A branching storyline is a big challenge, proportional to the extent of all the threads.

Think about this article. If, at the very beginning, I offer you a choice between reading about moral choices in games, or the history of development of a Russian FPS from 1995 called Dungeons of Kremlin, I would have to write two separate pieces. What's more, such a choice of subjects would render my work largely redundant, because who would want to read about some obscure, Russian game? Two people in a hundred? It would have to be written anyway. 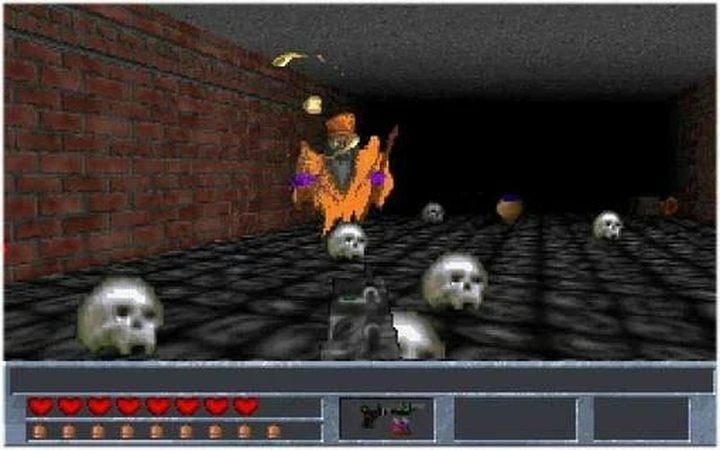 You can, of course, try to fool yourself a little bit. You were given a choice, only that you weren't able to chose what article to read, but rather which part of it. Did you have a choice? Sure. Did it matter? Not really.

Developers face such dilemmas all the time. For example, in The Witcher 2, we got two completely different versions of the second act depending on the choice we made at the end of the first one. That, of course, meant a huge amount of extra work. New locations, characters, events, all the while being aware that about half of the players will never see them.

The Witcher 3 was much larger as a game, so doing something like that wouldn't be even conceivable. After all, if Geralt could look for Ciri not only in Velen and Skellige, but also in Nilfgaard, hundreds of miles south, the game would be twice as expensive and time-consuming to make. Instead, we can decide, for example, when to visit Skellige. It's also a choice, so we feel we have an impact on events, but choosing between Skellige and  say  Mahakam would mean a lot more work.

In order to provide players with choices, while at the same time not overburdening yourself with work, you can use a few shortcuts.

NOW GIVE ME THE PAD FOR A SECOND

Sometimes the game takes the game snatches the game pad from our clasp. If at some point in a game you'll be pissed that the game has taken control over the protagonist and made a sharp turn in the story, be aware that in this very moment, the developers might have saved themselves weeks of additional work. 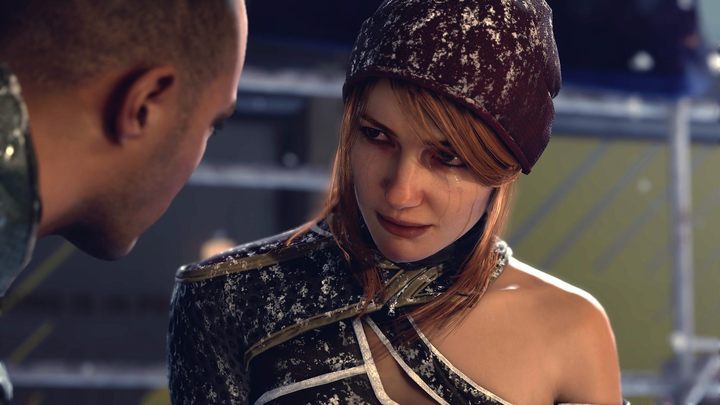 There are games that allow you to make important decisions, but they're few and far between.

None of these methods is perfect, but each allows you to keep your choices in the game without having to spend two decades on the development. Of course, there are games that aim to offer the player maximum freedom and maximum influence over the course of the storyline. Take Detroit Become Human for instance. In that game, according to the creators, the events in the third act could have unfolded in a thousand different ways (though you have to be aware that what they mean are nuances found within the few storylines). It's not that it's impossible, it's just that it's just more difficult and more labor-intensive, which is why there are few games like this.

This is the end of the text  you can now chose your preferred ending.