Subsequent installments of The Sims series used to be released every 4-5 years, and the fourth part of this franchise hit the market in September 2014. Therefore, fans expect the announcement of the fifth installment in the upcoming months. However, bearing in mind EA's DLC habits and considering the controversial decisions of this publisher in recent years, we suspect that the new part may bring some novelties in the series. It's hard to tell whether these innovative mechanics will become player-friendly. What are we most afraid of?

Multiplayer mode and the end of the single-player era

The Sims series is primarily a sandbox where the player is a game master, without the need to share any world control(s) with anyone else. Maxis tried to lure players to try out the online version of the game shortly after the release of the first part. However, the quality of the multiplayer mode and the level of interaction between players was not enough to become popular. Since then, network functions have been reduced to a minimum like sharing properties created by players. The much-restricted multiplayer mode has been used in mobile spin-offs. 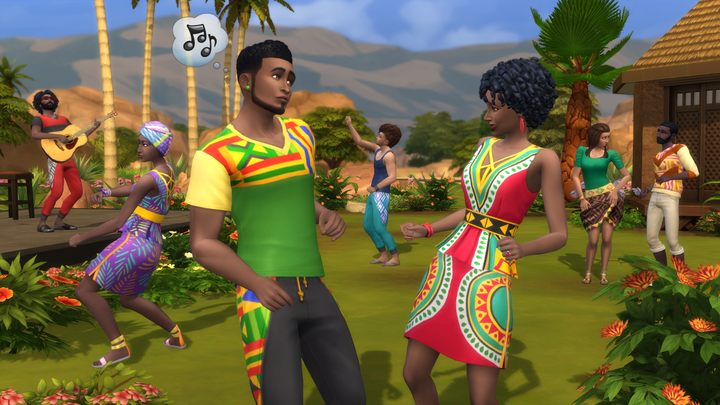 The charm of the series is that each player has his/her own world, which is ruled indivisibly.

Today, online fun is offered in almost every game and The Sims 5 as a modern MMO doesn't sound unreal at all. Even if you thought at first: "Hm, I wonder what it would look like in combination with modern technology", remember that one of the modes must dominate. Due to higher requirements of multiplayer (server maintenance, modification of single-player mechanics) and greater cash potential (micropayments, skins, premium subscriptions) - EA could take a risk by betting on one card.

A full-fledged network game would mean the end of in-game time manipulation, money cheats, playing offline or dividing communities into those who have bought add-ons and those who have not, which sounds terrible – so dreadfully that EA might just want to do it. 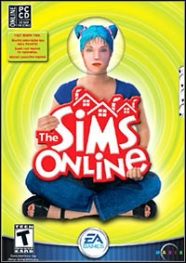 In 2002, the online version of the first Sims was released – EA collected a starter fee and an additional subscription fee: less than $10 per month. Every player could create their own Sim and a house, as well as visit other players' locations.

Of course, the main goal of the game was to earn money and improve the standard of living. The Sims were able to increase their wealth by offering a variety of services and working in one of the several professions available. Naturally, the most important element of the economy was the acquisition of land, and no one will be surprised that some people offered a fast "hot" relation with their Sim for a bit of cash.

The game has endured a surprisingly long time, because until the year 2008, although in the meantime it was struggling with numerous bugs or a scourge of fraudsters. Today a group of enthusiasts is trying to resurrect this idea in FreeSO, but it's rather a niche project.

Snowy Escape, the latest DLC for The Sims 4, introduces Zen, Japanese landscapes, and a few new mechanics – we've talked with Graham Nardone, the lead producer, about why these were the motifs they opted for, and what's to come in the future.