The year 2020 provided plenty of reasons to complain, but the level of games released over the past twelve months is not one of them. Many hits awaited for years have premiered and almost all of them have met the expectations. Everyone can find something for him or herself - there are the high-budget action adventure games, RPGs, as well as independent and Japanese games. Even those who are more into the niche of electronic entertainment, such as flight simulators or VR productions, will find a game to their taste. With such a competition, the front-runners in the race for the Game of the Year title, namely Cyberpunk 2077 and The Last of Us: Part II, are of course not so obvious to win now.

A handful of fun facts 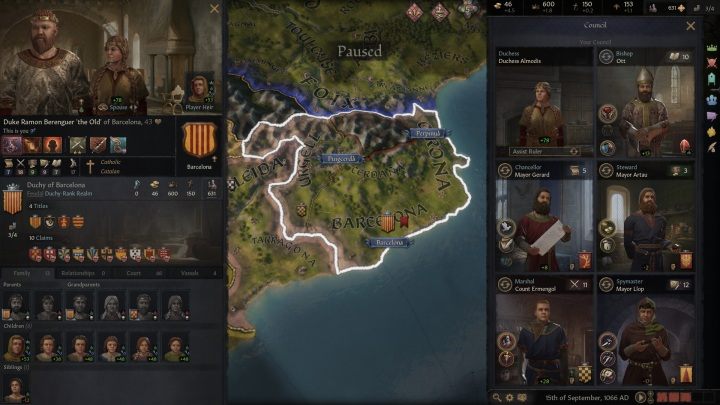 We are human too. If the game allows us to eat the Pope and not suffer any serious consequences than the temporary stomach ache, it is hard not to appreciate it. Yes, we're all right, why do you ask?

The third installment of the complex strategy games by Paradox traditionally allows you to assume the role of a medieval ruler. And if something happens to him or somehow he manages to die of old age, we continue the game as one of his children. The game traditionally offers great freedom to shape reality through conquests, politics, legislation, alliances or arranged marriages - a foretaste of the possibilities we presented above.

At the same time, the third installment introduced a number of changes in the game, making it not only more interesting and absorbing, but also a little easier for novice players to master. The visual setting has also been significantly improved and is now even more bound to impress with its attention to detail. Mod support and Paradox's typical far-reaching plans to enrich their game with paid content, on the other hand, promise that the amount of fun available in the base version can be further extended.